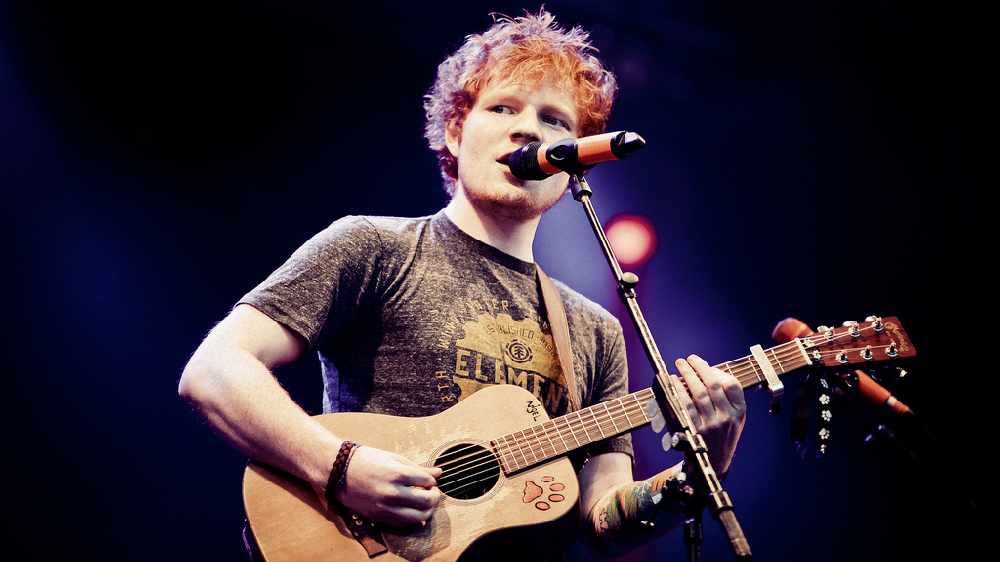 After much speculation and excitement from fans across the world, Ed Sheeran has released two brand new tracks this morning titled ‘Shape Of You’ and ‘Castle On The Hill’.

The singer had announced his return to music on social media in December last year, teasing fans on Twitter about new music coming in 2017.

Sheeran commented on his return: “Hello 2017! I’ve been working hard on the new material and I hope you can be as excited about it as I am. I really wanted to show two different sides to my music that I’m equally as passionate about and I just knew I wanted to roll with two songs at the same time. I’m absolutely buzzing to be back.”

Fans are still awaiting news of the release of a new album, but nothing has been confirmed yet. However, yesterday the singer-songwriter tweeted this as perhaps a subtle hint that his forthcoming third album, the follow-up to ‘+’ and ‘x’, will be titled ‘÷’.

Take a listen to his new songs below and let us know what you think.

With his exciting return to music, it has sparked #WelcomebackED being tweeted across the world by fans.

Cause I’ve been away for a bit here’s two singles rather than one - Castle On The Hill & Shape Of You https://t.co/QuZMnEhS8P pic.twitter.com/VCznN8nLd4