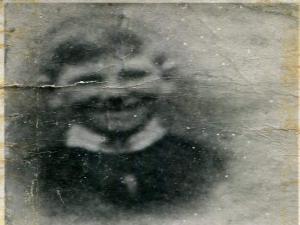 Events are taking place around the country today to mark 100 years since 14 people were killed at Croke Park in Dublin on the original Bloody Sunday.

On this day in 1920, British forces opened fire on the crowd attending a Gaelic football match between Dublin and Tipperary at the stadium.

10 year old Jerome O'Leary from Dublin was the youngest of the 14 people murdered.

Earlier that Sunday morning, the IRA killed 14 people and wounded others in a series of attacks across Dublin. 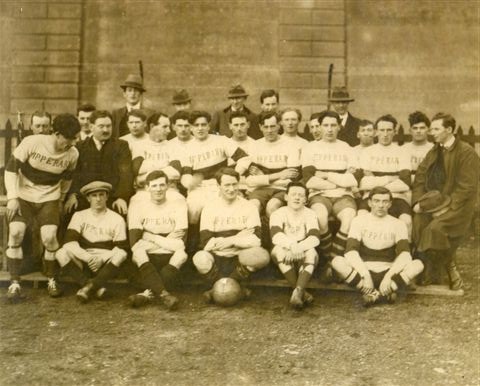 1920 Tipperary Gaelic football team, one of the teams who were playing at Croke Park on Bloody Sunday, November 21 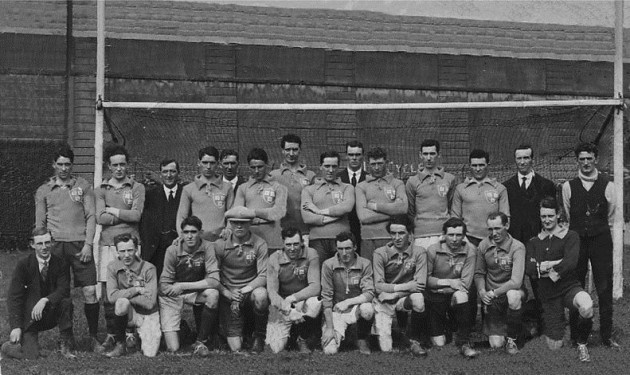 1920 Dublin Gaelic football team, one of the teams who were playing at Croke Park on Bloody Sunday, November 21

14 flames will be lit on Hill 16 in Croke Park and the Taoiseach and President will lay a wreath at a special GAA ceremony in advance of the Leinster football final between Dublin and Meath.

A minute’s silence will be observed before all GAA Championship matches this weekend.

While a monologue of  '14 Voices from the Bloodied Field’ will stream on the Abbey Theatre’s social media channels throughout the day.

He says people may reflect on the day in different ways and we must respect that and be open to different perspectives.

President Higgins will lay a wreath at a special ceremony organised by the Gaelic Athletic Association (GAA), marking the centenary of the events on ‘Bloody Sunday’, 21 November 1920.https://t.co/1mpsv3YIrt

Meanwhile, the Lord Mayor of Dublin Hazel Chu will also join the commemorations.

She said it's important we remember to remember those who died.

In the run up to the commemorations, the GAA has been paying tribute to the 14 victims on social media. 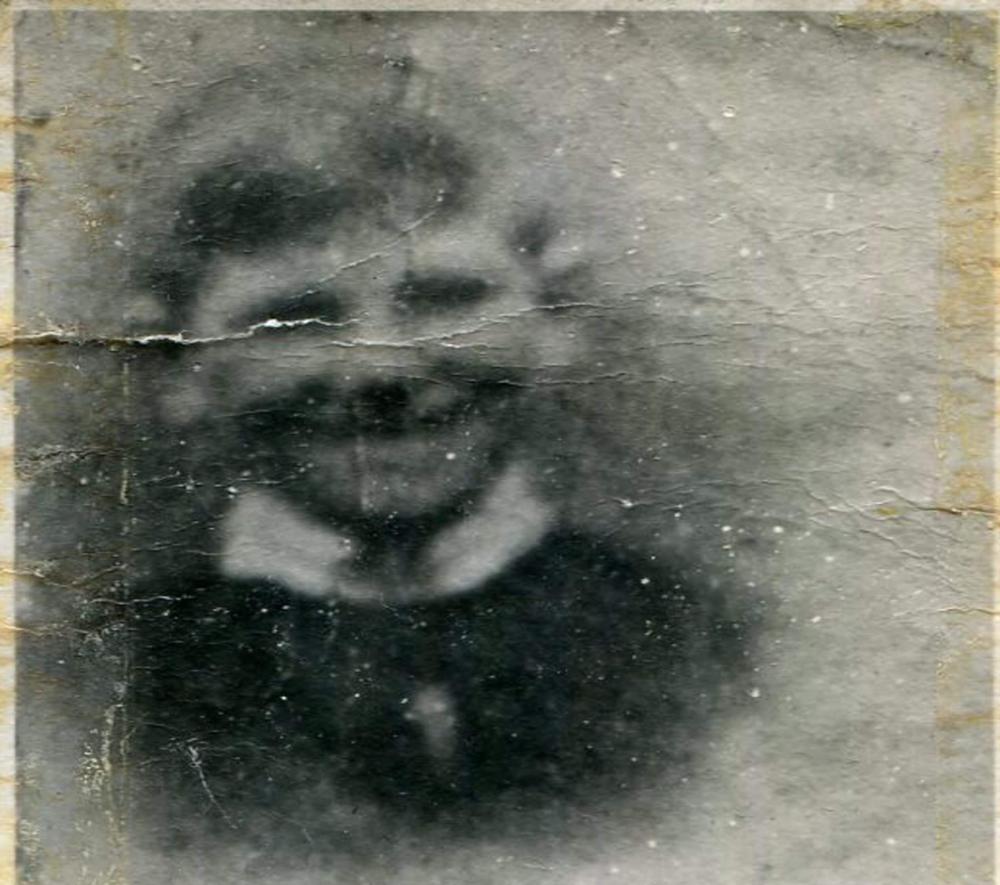 Michael Hogan, 24, a farmer and Tipperary footballer from Grangemockler 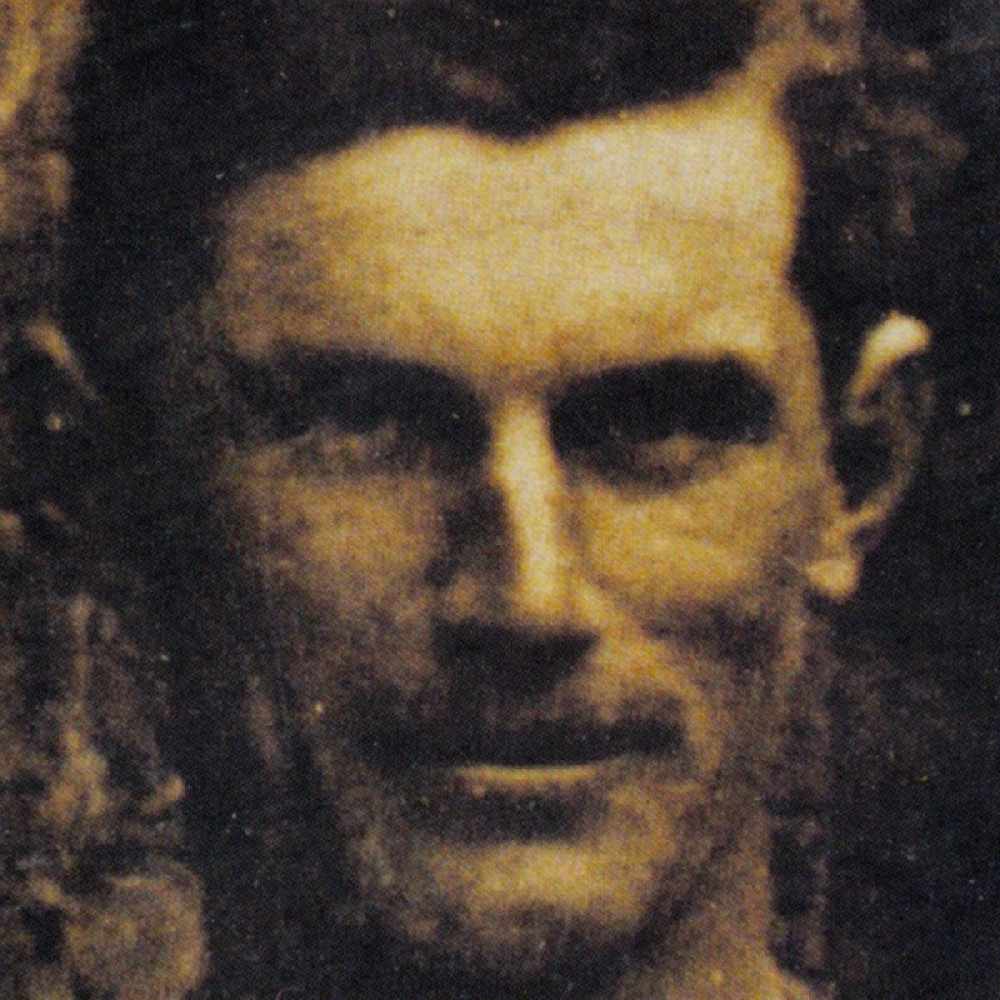 James Teehan, 26, a publican from Tipperary

They said their goodbyes like any other day - but this was not to be any other day for James Burke and his family. James never came home. #B100dySunday - the GAA remembers.
Learn more at https://t.co/0YyrIyygwQ pic.twitter.com/pz5kNvSzDS

He jumped on his bike and pedalled with his friends - off to Croke Park for the match! Joseph never came home.#B100dySunday - the GAA remembers.
Learn more at https://t.co/0YyrIyPRVq pic.twitter.com/4J8alQGInL