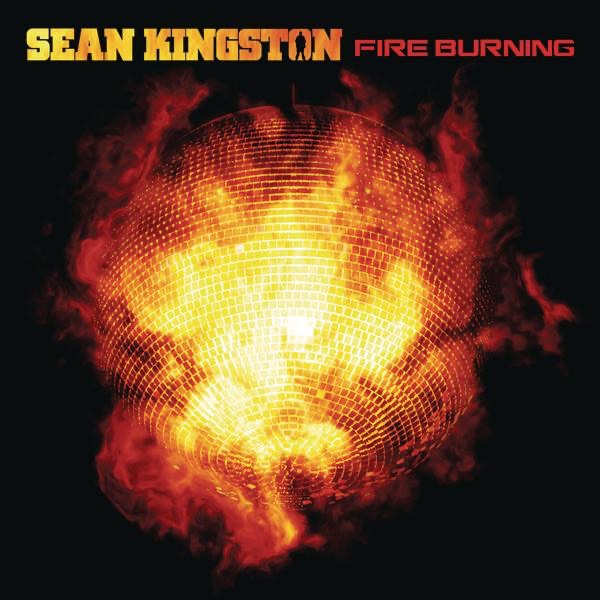 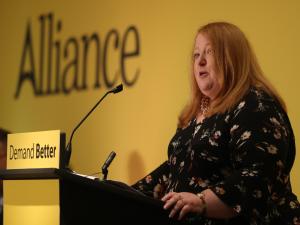 The leader of the Alliance Party has reacted with disgust to a leaflet by a rival party which linked her party members with the IRA.

Naomi Long was speaking after a leaflet which promotes Ulster Unionist Party Belfast City Council election candidates Jim Rodgers and Peter Johnston was distributed in an area of the east of the city.

The leaflet includes claims that the Alliance Party are "closely aligned to Sinn Fein", adding: "Their record shows time and time again they vote with the Provisional IRA's political wing."

Ms Long has referred the leaflet to the Local Government Ombudsman.

"This is a deliberate attempt by the UUP to link Alliance members to the IRA, in an area where our offices have been attacked, representatives have received death threats and some have been forced to leave their homes due to previous raising of tensions by the UUP and others," she said.

"Figures show for periods of time, the DUP and others have voted more with Sinn Fein on Belfast City Council than other parties. Alliance votes for each issue on a case-by-case basis. However, that is not politically expedient for the UUP to state."

In a statement, the Ulster Unionist Party distanced itself from the leaflet.

"This was not a central Ulster Unionist Party message. It is included in a leaflet distributed in the Ormiston DEA. The matter has been referred to Party Officers," a party spokesman said.

"Naomi Long advised Robin Swann that she had also referred the leaflet to the Local Government Ombudsman."