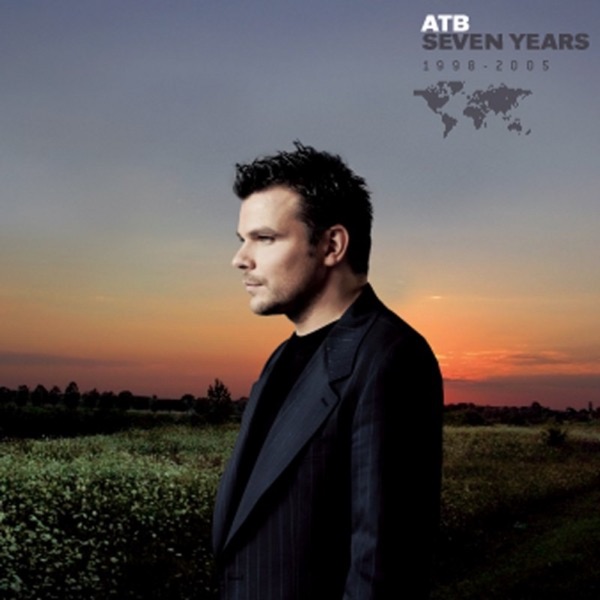 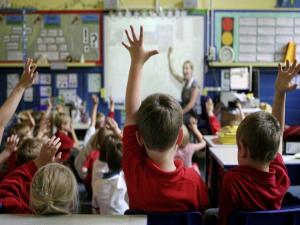 Only some pupils will return to class next month

Arlene Foster has said she hopes the Stormont Executive will revisit the dates for reopening schools.

Northern Ireland’s First Minister said she wants to give the public optimism when the path out of lockdown in the region is revealed next Monday but cautioned that this must be the last.

The first stage includes the return to school for all pupils in England on March 8.

In Northern Ireland, some primary school pupils will return to class on March 8, with some older post-primary school children on March 22, but there has been no date given for the full return of the wider school population.

Ahead of a meeting of the Executive on Thursday, Mrs Foster said she hoped that could be revisited. 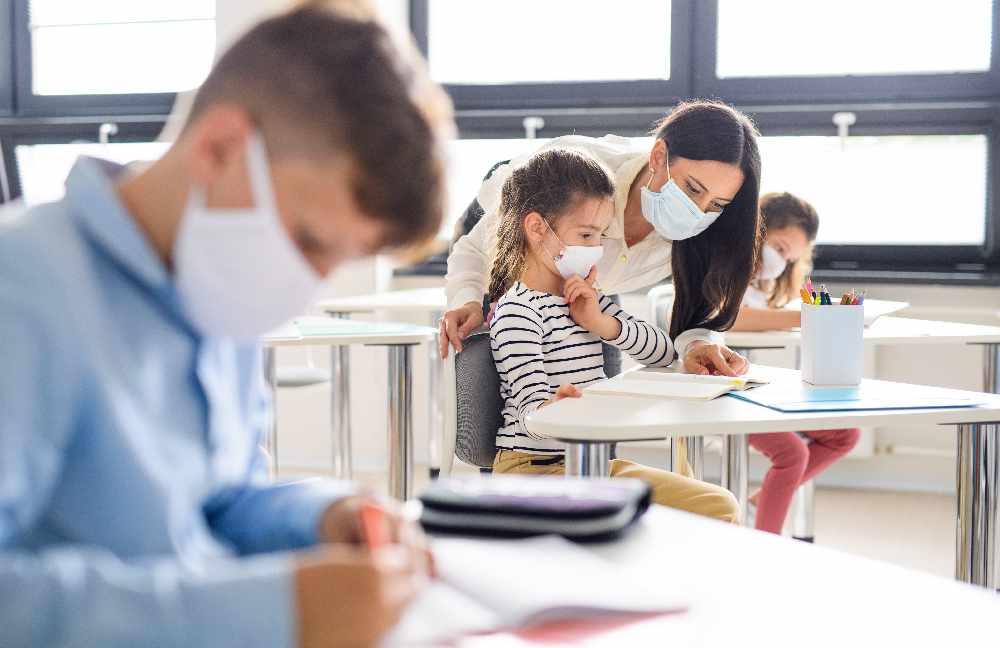 She said Education Minister Peter Weir’s preferred option was to have all children back at school on March 8.

“Unfortunately our health advisers didn’t think that that was the right way forward and I understand that we have to take a safe and sustainable way forward, but I hope we can now revisit that again because I know full well from my own personal experience that the kitchen table is no substitute for a classroom,” she told the BBC.

The First Minister emphasised she wanted to ensure that this is “the last lockdown”, but said she wants to give optimism.

“I very much hope that we can give optimism next Monday, that’s what I want to give – brighter days are coming, people do feel a sense of optimism, not least because of our vaccination programme… over 32% of our adult population have now been vaccinated, nearly 500,000 vaccines have been deployed and that gives a lot of hope to a lot of people.”

Earlier deputy First Minister Michelle O’Neill cautioned the public not to expect a rapid exit from lockdown, insisting the route back to normality will be slow and steady.

Answering Assembly questions on Monday, the Sinn Fein vice president acknowledged that people were looking for some hope around what the future held.

“We very much want to give the public the route map and how we’re going to reverse out of the current restrictive measures which we have in place,” she said.

“So I think that everybody’s looking for some hope and they’re looking towards the future.

“It’s going be slow and steady in terms of lifting of restrictions.

“But with the rollout of the vaccine in place now and the fact that it’s working so well, and we commend all those that are involved in delivering the vaccine, that combined with keeping the virus suppressed for as long as possible, then we need to chart out for people what the future looks like and we hope to do that next week.”

Ministers have already agreed to extend Northern Ireland’s current strict lockdown to April 1, albeit with a review on March 18.

Under the Prime Minister’s four-step plan, all limits on social contact could be lifted by June 21.

Colin Neill of Hospitality Ulster believes the setting of a timeline for England offers hope lockdown will be lifted here too.

He says it's now up to Stormont politicians - and he's keen to hear their exit plan:

Retail NI chief executive Glyn Roberts said: “We look forward to the publication of the Executive’s road map because it is vital, they give less tunnel, more light and above all else hope to our community.

“Covid marshals, public hand sanitisers and business compliance scoring with the regulations all need to be in place for the reopening of non-essential retail to reassure shoppers and to limit transmission.

“This work needs to start now.

“This will require considerable effort from the Executive, local councils and businesses working in partnership to produce a reopening plan for our high streets.”

Another four deaths linked to Covid-19 were confirmed by Stormont’s Department of Health on Monday.

Another 187 cases of the virus were also notified.

There were 386 Covid positive patients in hospital on Monday morning, 51 of whom were in intensive care.