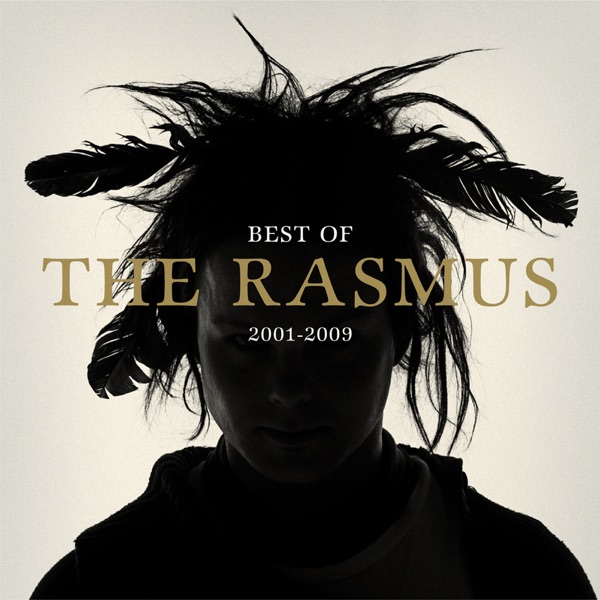 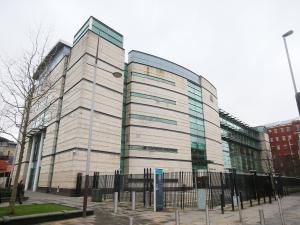 A north Belfast man who admitted raping a woman he met on an online dating website has been handed a sentence of three years and nine months.

Graham Thompson - whose Vara Drive home was attacked after details of his offending came to light - was told he will spend half the sentence in prison, with the remainder on supervised licence when he is released.

Sentencing Thompson on Friday, Judge Neil Rafferty QC told the 38-year old that his actions in December 2017 have had a significant impact on the woman he raped.

Thompson admitted carrying out the serious sexual on the woman on a date between December 1 and 24, 2017.

Belfast Crown Court heard Thompson met the woman on a "dating website" and that in December 2017 he invited her back to his house.

Prosecution counsel Charles MacCreanor QC said the victim did not intend to stay at Thompson's home that evening and only wanted a cup of tea or coffee.

"The defendant started getting amorous in the kitchen but she said she was tired and didn't feel like  doing anything. He tried to kiss her and she to him 'stop, I am not really up for it tonight. I am tired.'"

As the woman walked from the kitchen into the living, she tripped on the strap of her bag and fell onto the settee. At this point Thompson tried to touch her, but despite her pleas for him to stop, he didn't and then raped her.

The victim later told a clergyman about what had happened along with two friends and she subsequently made a statement to police about the serious sex assault.

At interview, Thompson denied all the allegations she had made against him - but he later admitted his guilt and was sentenced today.

As well as being jailed, Thompson was also made the subject of a ten-year Sexual Offences Prevention Order.

Defence counsel Neil Connor QC said that by his guilty plea, Thompson was showing remorse for his offending which had also saved the victim the trauma of having to give evidence at his trial.

It emerged that Thompson was rendered homeless after his home was attacked by vigilantes. He also told a probation officer he was a "loner" who only felt comfortable in the company of people from his church.

Sending Thompson to jail, Judge Rafferty said that after reading a victim impact statement, he felt it was "absolutely clear that she has sustained a significant mental consequence" as a result of his actions.