How To Be Lonely 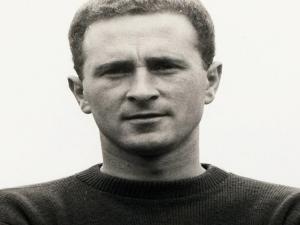 The country's ex-international goalkeeper was hailed as a hero after the Munich air disaster in February 1958, in which 23 people were killed.

Gregg survived the crash and twice returned to the burning fuselage to drag United team-mates and strangers to safety.

He died earlier this week aged 87.

Irish FA chief executive Patrick Nelson was one of the first to sign the book of sympathy. 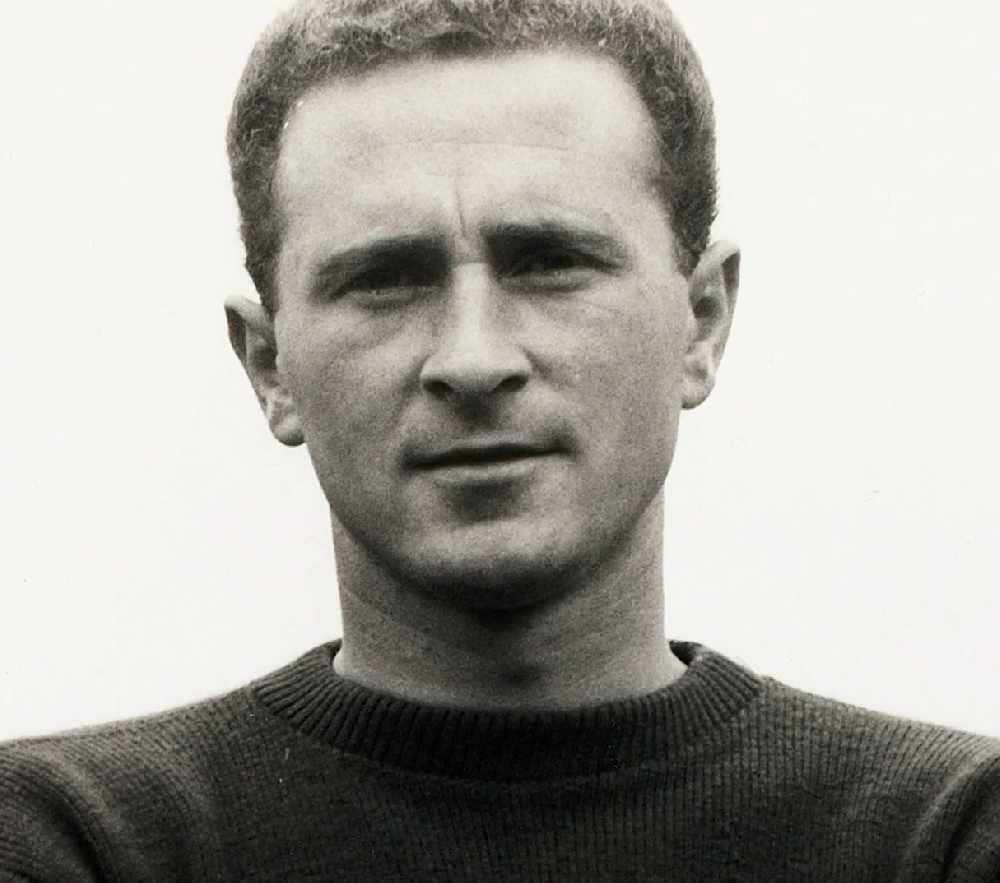 His funeral will be held at St Patrick's Parish Church in Coleraine, Co Londonderry, on Friday.

He rescued Sir Bobby and fellow player Dennis Viollet from the BEA Flight 609, as well as a 20-month-old baby and her badly injured pregnant mother.

In nine years at United, Gregg played 247 times, including in a 3-0 win over Sheffield Wednesday just 13 days after the Munich tragedy.

Gregg became the world's most expensive goalkeeper when Sir Matt Busby's United paid Doncaster £23,000 in 1957 and he was voted the best keeper at the World Cup a year later.

He won just 25 caps for his country during an international career that was hampered by injury. 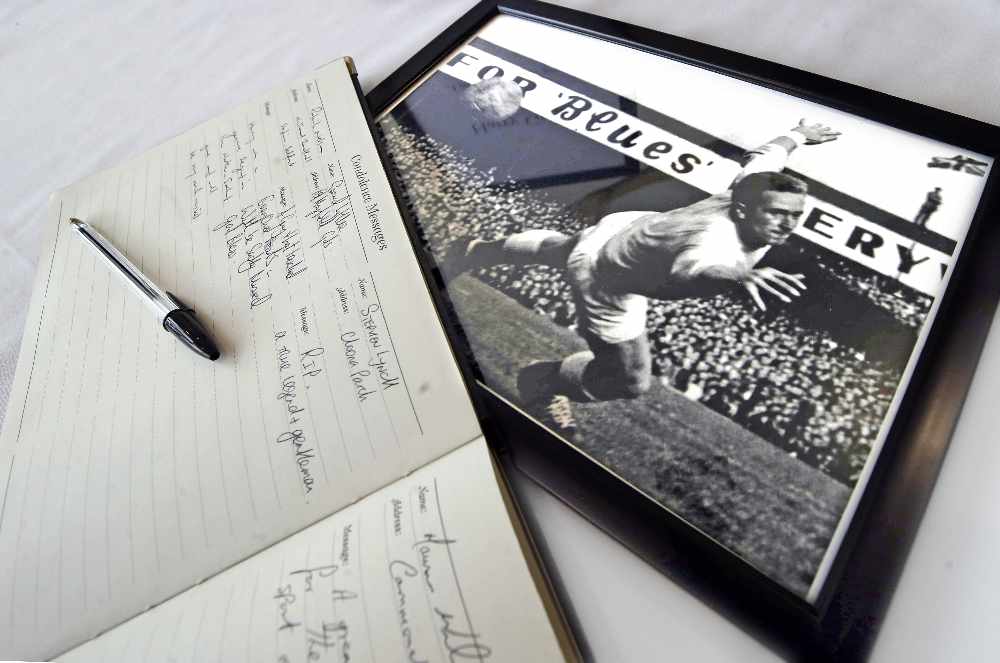