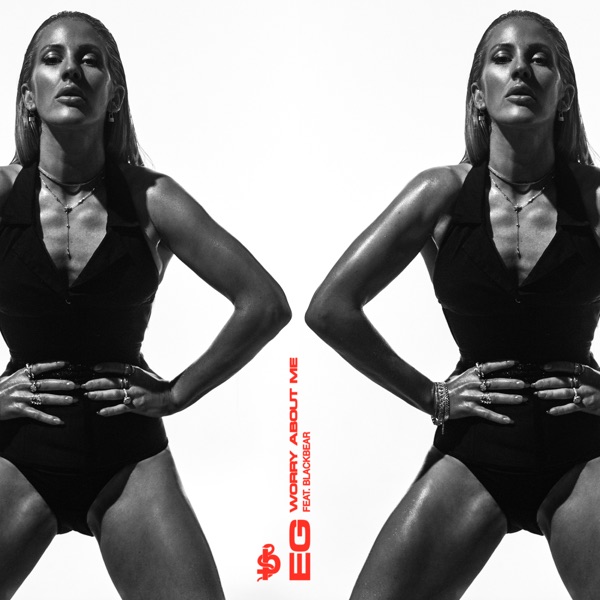 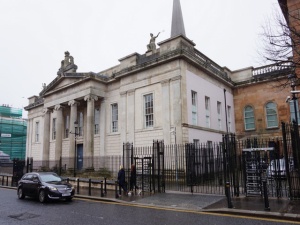 A Bloody Sunday victim's brother has urged court authorities to "get real" and ensure the case against a veteran accused of murder is heard in Londonderry.

Liam Wray spoke out after a final decision on the venue for future hearings involving "Soldier F" was adjourned for another month.

The ex-paratrooper is accused of murdering James Wray and William McKinney on January 30 1972, when troops opened fire on civil rights demonstrators in the Bogside area of Derry, killing 13 people.

Mr McKinney's brother Mickey echoed Mr Wray's concerns after a decision on venue, which was expected on Monday morning, was put back until next month.

"It's very important, this is where the crime was committed, not half a mile from where we are standing here," said Mr McKinney outside Derry courthouse.

"We are the victims here. The people who are standing here this morning are the victims. This is where the case should be heard, not Belfast because of one man (Soldier F)."

While preliminary court proceedings have been heard in Bishop Street court in Derry, the court authorities are deliberating whether a committal hearing and any potential future trial should be moved to Belfast.

It comes amid security concerns about staging the proceedings in Derry and practical issues about the size and acoustics of the court facilities in the city. 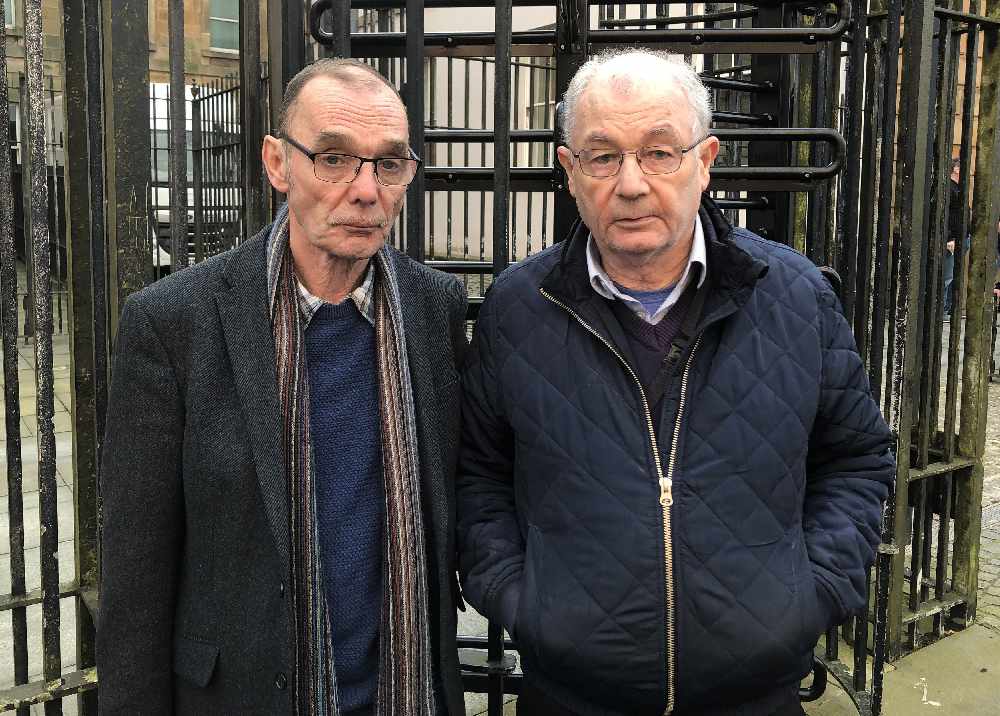 Liam Wray (left) and Mickey McKinney, whose brothers were killed on Bloody Sunday

Soldier F has yet to appear in person at any preliminary hearings, but would be required to attend his committal.

Mr Wray noted that previous investigations linked to the case had been heard away from Derry, insisting issues around security and acoustics could be overcome.

"The atrocity happened in Derry," he said.

"It was witnessed by many, many people. The majority of witnesses in this case are going to be Derry people. For them to have to trip up to Belfast, which is not an easy journey, would be ridiculous."

Mr Wray added: "The issue here is we are talking about open justice.

"Justice for all and the experience we have had over the 48 years that we have been campaigning in regards to our relatives who were the victims of Bloody Sunday has been that the initial inquiry (Widgery Tribunal) happened in Coleraine, we have seen the way that left people feeling about justice, then we had the soldiers' evidence in the Bloody Sunday inquiry in London.

District Judge Barnie McElholm had indicated that a decision on the venue would be outlined to the court on Monday.

However, at the brief hearing Mark Mulholland QC, barrister for Solider F, asked for time to make a submission.

He said his client wanted to respond to a submission on the location made by Mr Wray on behalf of the bereaved families.

Mr Mulholland also noted that the management of the case was due to be passed from Judge McElhom to fellow district judge Paul Magill.

Granting the adjournment for Mr Mulholland to lodge submissions, Judge McElholm said the court authorities had been undertaking work to establish the suitability of several venues.

"These things are not simple but there's a lot of work going on in the background," he said.

The judge adjourned the matter until March 26, when he said Judge Magill would decide on the venue and set a date for the committal hearing.