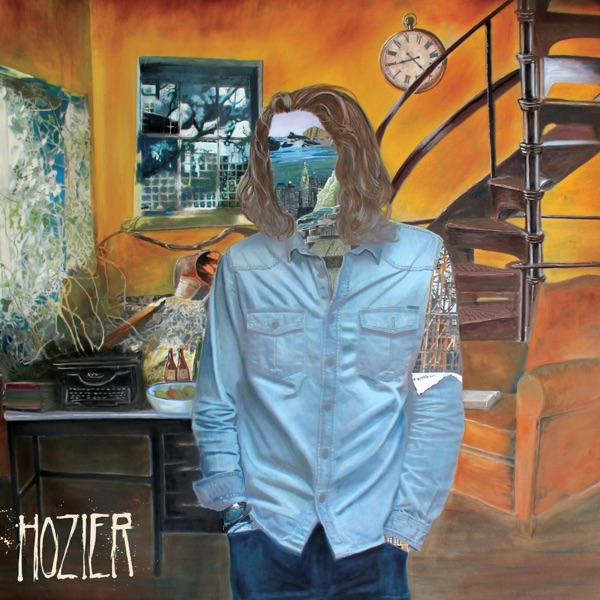 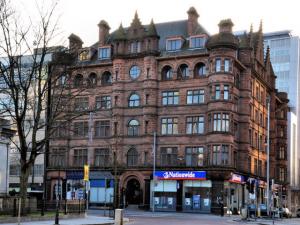 A developer has pledged to transform a run-down landmark building in Belfast city centre into a £15 million hotel.

Mr Kenwright's latest move in the city's hospitality sector comes after he bought the derelict Crumlin Road Courthouse with a similar vision to transform it into a hotel.

The Scottish Mutual Building, designed by architect Henry Seaver and opened in 1904, had been owned by the Tullymore House company, which runs the Galgorm Resort and Spa in Ballymena.

It purchased the site in 2013 with plans to develop a boutique hotel, but t hat never reached fruition and Mr Kenwright's Signature Living Group has stepped in to inject fresh impetus to the redevelopment.

The group has already transformed the former Liverpool headquarters of the White Star Line, of Titanic fame, and the ex-Coal Exchange building in Cardiff into hotels.

Mr Kenwright has a plan to open a George Best-themed hotel in Belfast, but it remains unclear whether the Scottish Mutual Building project will be his homage to the football hero.

He said his initial focus would be preserving the heritage of the building's architecture.

"The building is currently in a state of disrepair and we will be focusing on sympathetically restoring this stunning, Scottish baronial-style landmark building back to its former glory and architectural beauty, as well as aligning it with Signature Living's exciting style and guest experience," he said.

"We will ensure the building plays its part in telling the story of Belfast at its industrial peak."

While the purchase price has not been disclosed, a spokesman for Tullymore House described the offer as "exceptional".

He added: "We are pleased to confirm the sale of the Scottish Mutual Building to Signature Living Group following an approach and an exceptional purchase offer.

"We are also pleased that significant investment in this landmark city centre building will continue and that its full potential as a unique and attractive hotel will be realised soon."