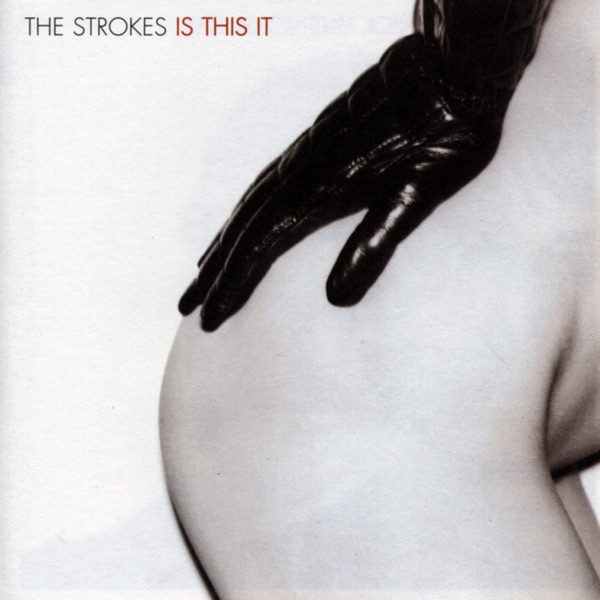 Emergency services attacked during a call out in County Down

Fire fighters have come under attack during a call out to an incident in Downpatrick.

A number of bins were set alight by groups of young people according to police reports.

Police in Downpatrick received a number of reports of anti-social behaviour in the Killough Road area of the town last night, Tuesday 18 April.

There were no reports of any damage being caused during the incident.

Police officers remained in the area and continued to monitor the situation throughout the night.

Inspector Darren Hardy said: “Those involved in throwing missiles at emergency vehicles need to be aware of the dangers their actions can cause. Any damage caused that results in a vehicle being removed from service for repair will diminish the capability of the emergency services to respond to calls. This could potentially endanger the lives of those in the community who require their assistance.

“We are aware of the impact on the quality of life that anti-social behaviour can have for local residents and are committed to working together to provide a solution. We are aware of ongoing concerns regarding criminal damage and vandalism in the area and will do our utmost to detect and deter this type of activity.

"Those who are involved in this behaviour also have to be educated about the consequences of antisocial behaviour, the effect it can have on other people and how this and other criminal behaviour can affect their opportunities later on in life.

“We encourage you to report any and all incidents of anti-social behaviour in your community. The more we know, the more we can do to support people and take positive action. You can contact us on the non-emergency number 101.”