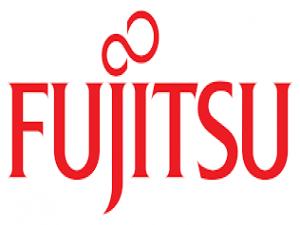 Workers at Japanese electronics giant Fujitsu are to stage a fresh wave of strikes in a dispute over cuts to jobs and pensions.

Members of Unite at several sites including London, Belfast, Birmingham, Edinburgh and Manchester will walk out for 48 hours from April 27, May 4 and 11, and for 24 hours on May 8.

The announcement was made as workers started a 48-hour stoppage in protest at restructuring plans which the union says threatens 1,800 jobs.

Unite will urge Japan's ambassador to the UK to intervene in the row during a protest outside Japan's embassy in London on Friday.

Unite national officer Ian Tonks said in a letter that the ambassador should "consider the actions of the UK management to be outside of that we have come to expect from a Japanese company and I hope that you will raise this within the highest levels of Fujitsu both in the United Kingdom and Japan".