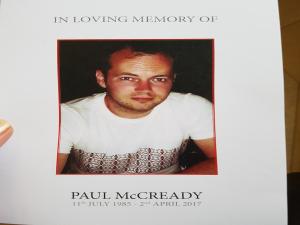 The funeral of Belfast murder victim Paul McCready has taken place this morning.

He died in hospital on Sunday as a result of injuries sustained in a fight last weekend.

31 year-old  went out in Belfast on Saturday night, without knowing he would never see his two kids again.

It was in a bar in the city centre that an altercation broke out - before spilling onto the street.

Mr.McCready is understood to have fallen to the floor during the incident and hit his head.

After being rushed to hospital in the early hours of Sunday morning, he passed away from his injuries.

A man arrested at the time has been released, pending a report to prosecutors. 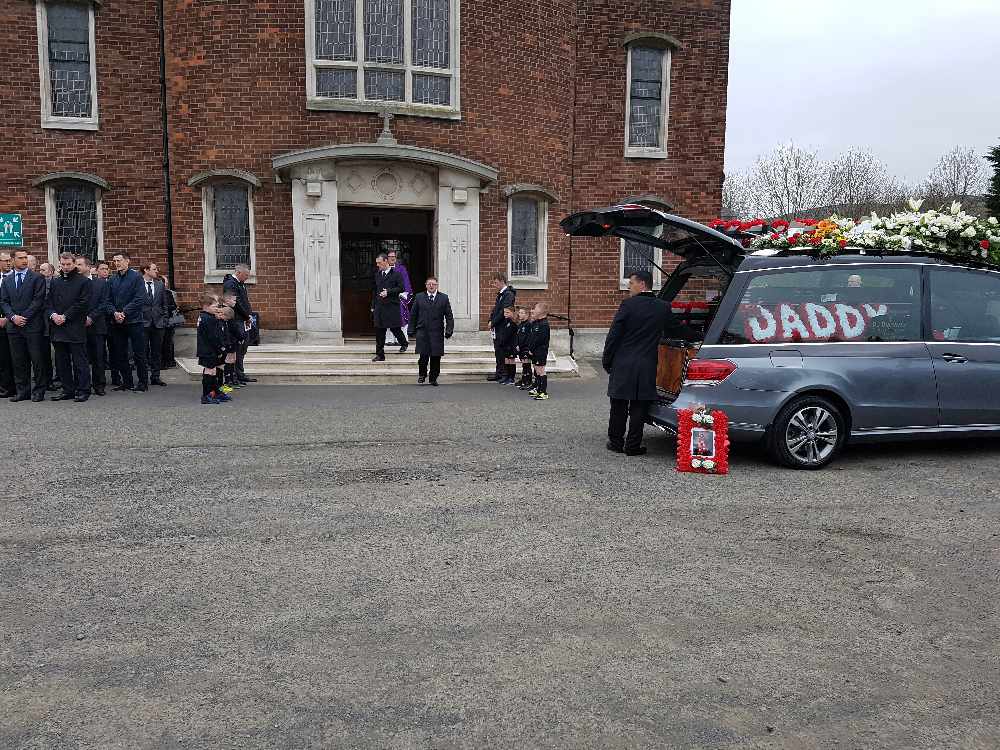