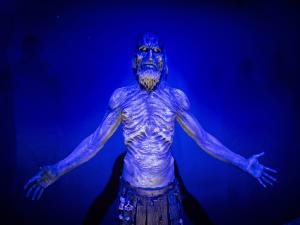 Game Of Thrones fans will have the chance to see the show's famous throne as part of a major new exhibition.

Several stars of the fantasy HBO series returned to Northern Ireland, where much of the filming took place, to launch the attraction which gives visitors a look behind the elaborate scenes, and the opportunity to see the Iron Throne close up.

Cunningham expressed his pleasure to be back in Belfast's Titanic Quarter, the location of Painthall Studios where most of the show's indoor scenes were filmed, and where the exhibition is now sited, describing it as having been home to him and the rest of the cast for moe than 10 years.

Cunningham said he had an emotional moment when he hung up his costume as filming on the final series came to an end last year. 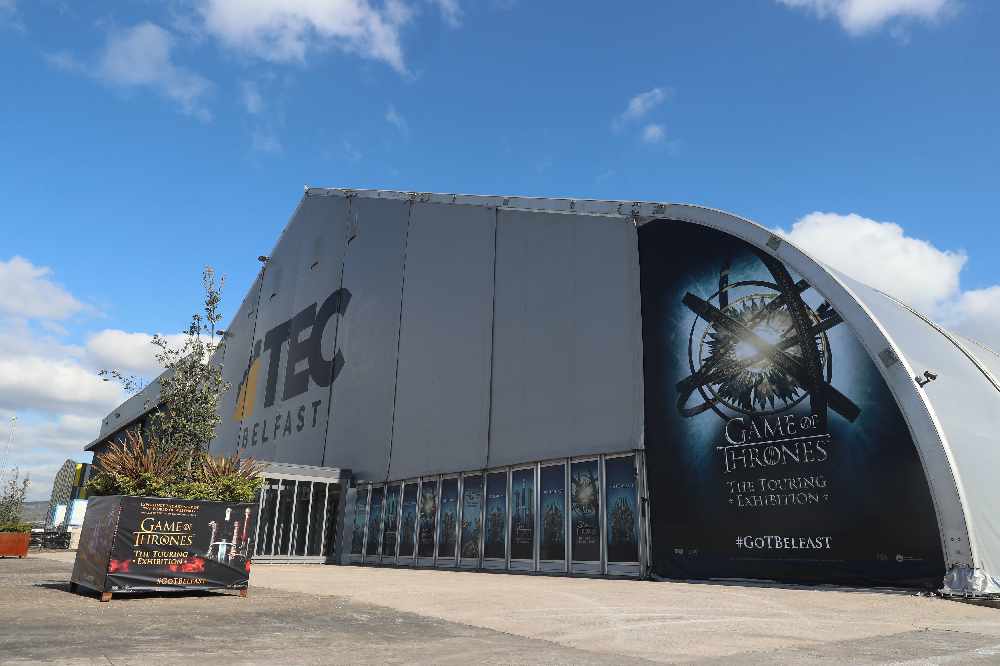 IMAGE: The exterior of the Game of Thrones touring exhibition at the Titanic Exhibition Centre in Belfast.

He also remarked on the transformation in Northern Ireland's tourism industry, referring to meeting a young American couple on honeymoon recently in the city centre.

"Who would have said 10 years ago that Belfast was a honeymoon location, but it is," he added.

Beattie described the day he was cast in the series as the "luckiest of his life", as he got to take part in a major show in his home city.

He also remarked on the tourism transformation, recalling how recently, while taking his dog for a walk in Stormont, a bus of Chinese tourists pulled up, immediately recognised him and excitedly queued up for a chance to speak to him.

Game Of Thrones: The Touring Exhibition, which opens to the public in Belfast on Thursday, includes costumes, authentic props and settings from all seven seasons of the show.

It comes just ahead of the premiere of the eighth and final season of the show.

The series, based on books written by George RR Martin, is broadcast in 200 territories, with each episode is viewed by 15 million people. 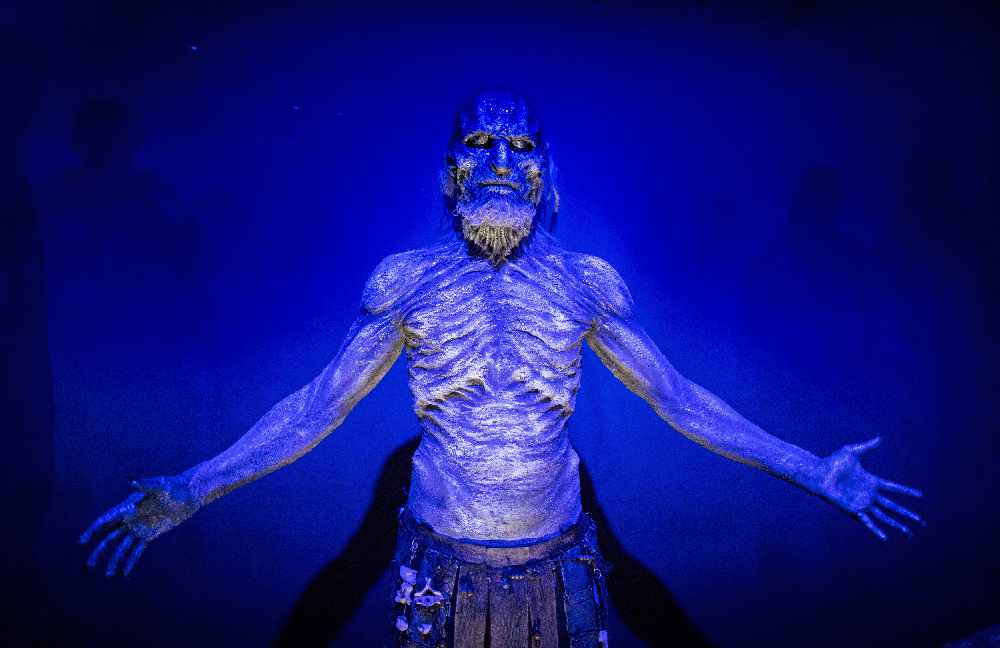 IMAGE: A White Walker costume pictured at the launch of the Game of Thrones touring exhibition at the Titanic Exhibition Centre in Belfast

"We are delighted with the arrival of the exhibition and look forward to welcoming many more visitors here for the first official experience for fans in the UK and Ireland," he said.

"Given the unique and central role that Northern Ireland has played in the life and legacy of the show, visiting the exhibition here will offer an authentic travel opportunity for fans to immerse themselves in the world of Westeros and explore some of the 26 spectacular filming locations which have formed the perfect backdrop for the world's biggest TV show." 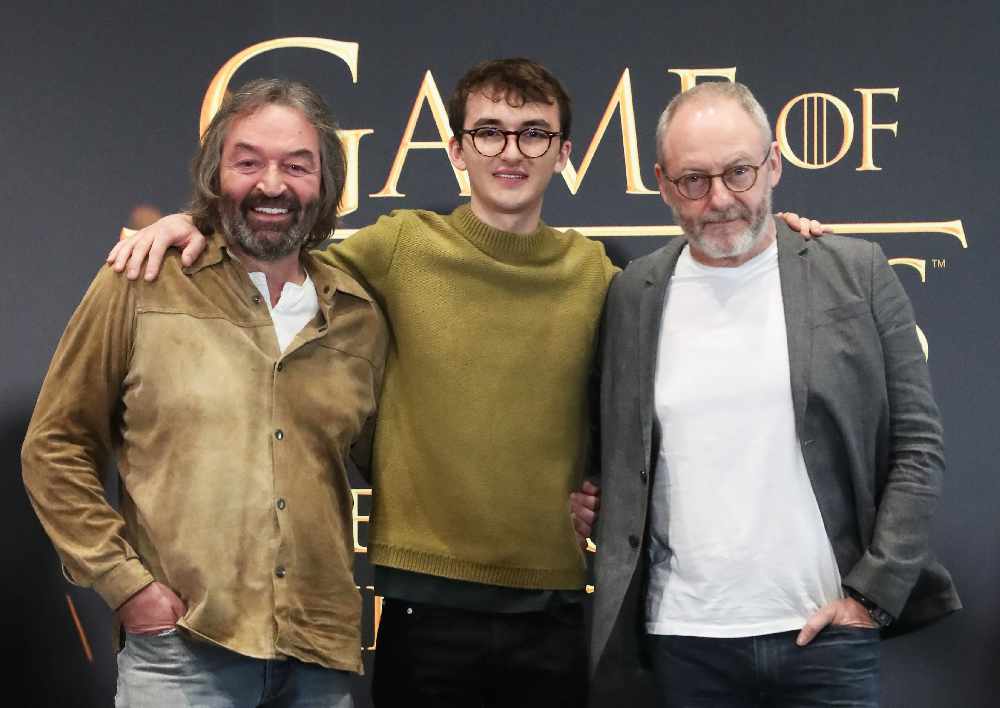 Jeff Peters, vice president of licensing and retail at HBO, described the landscapes of Northern Ireland as important as another character in the show.

"Taking Game Of Thrones: The Touring Exhibition to the place where so much of the series is filmed, the beautiful Northern Ireland, just feels right," he said.

"The stunning landscapes of Northern Ireland have been almost like another character on the show, so we are thrilled the people of Belfast will now be able to experience the exhibition."

Game Of Thrones: The Touring Exhibition will run at Belfast's Titanic Exhibition Centre from April 11 until September 1. 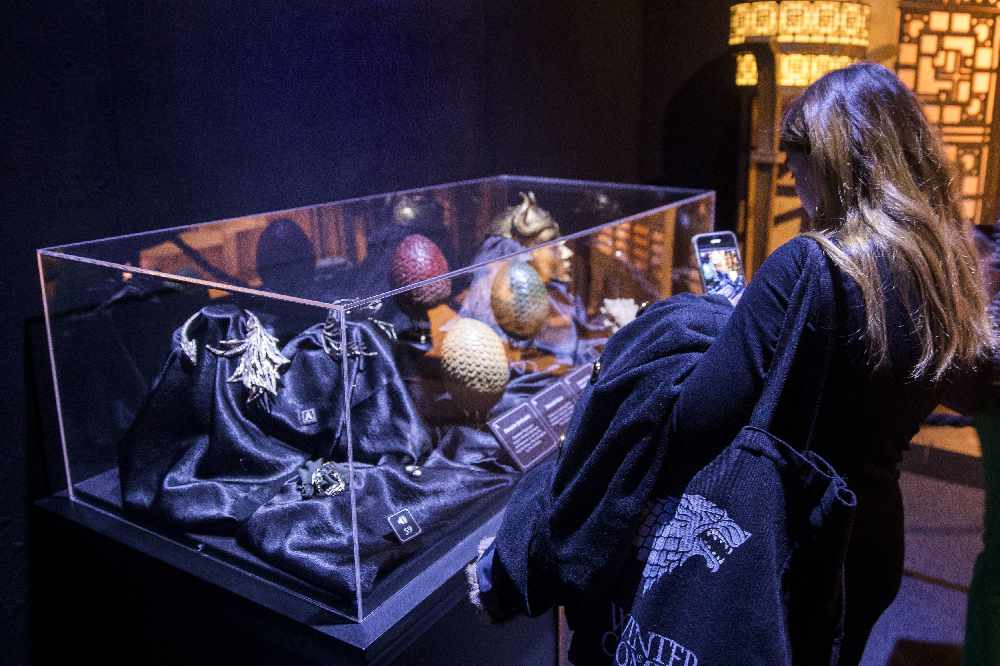 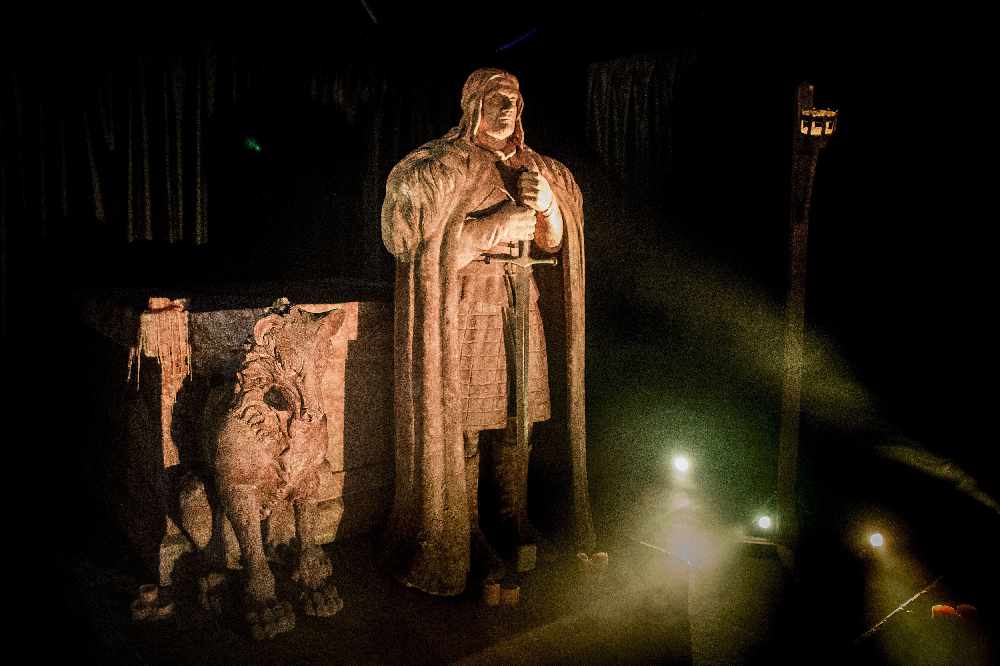