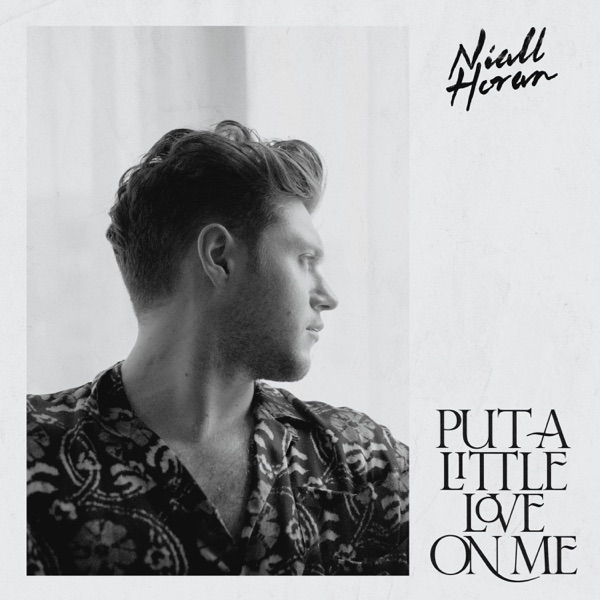 Put A Little Love On Me

Inquiry into RHI scheme to convene 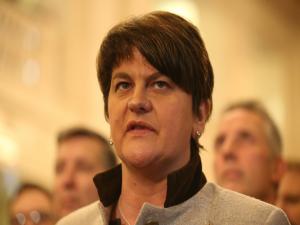 A public inquiry into Stormont's renewable heat scandal will convene for the first time later.

During a preliminary hearing in Belfast, chairman of the probe, retired appeal court judge Sir Patrick Coghlin, will outline how he is gathering evidence about the renewable heat incentive (RHI) affair.

He will also introduce his panel team and detail the work undertaken so far.

The hearing will take place in the Long Gallery of Parliament Buildings on Thursday morning.

The RHI inquiry was set up after it emerged the ill-fated green energy scheme had left the Stormont executive facing a potential overspend bill of £490 million.

Former Democratic Unionist first minister Arlene Foster established the scheme in 2012 when she was enterprise minister.

Flaws in its design meant recipients were able to earn more in state subsidies than it actually cost to run their eco-boilers.

When she refused, he resigned and collapsed Stormont's power-sharing institutions.

A new coalition government has still not been formed two months on from the subsequent snap Assembly election in March.