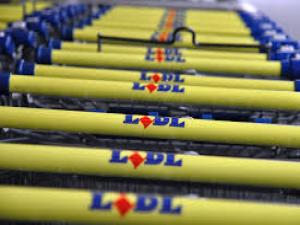 Lidl has announced plans to pump over £26m into the North West creating over 650 jobs through the construction of three new stores.

Plans to enhance and relocate the store on Buncrana Road have already been given the thumbs up - with a decision to erect a new unit at Strabane Shopping Park to replace the Bradley Way store still pending.

Lidl has announced plans to pump over £26m into the North West creating over 650 jobs through the construction of three new stores. https://t.co/sxxLbr5yXj

Derry City and Strabane District Council has received plans for a new 2,080 sq. metre store at Crescent Link Retail Park, paving the way for a local investment of £8 million and the creation of at least 35 new in-store jobs.

Subject to final planning approval, construction is expected to commence in the coming months, with store opening expected by the end of 2021.

Planning approval was also granted in July last year to invest a further £8 million in building a new 2,217 sq. metre store at the junction of the city’s Buncrana Road and Springtown Road as part of a new, enhanced development and a relocation from its current base at 24 Buncrana Road.

The project will create 10 new local jobs in the community when it opens in June 2021. Construction is already underway, and a lane closure is currently in place on the Buncrana Road until May 10 to facilitate works.

Meanwhile, plans have been submitted for a new 2,300 sq. metre store in Strabane Shopping Park to replace Lidl Northern Ireland’s existing store at Bradley Way which was constructed in 2002.

This significantly larger store represents an investment of nearly £10 million and will create 10 additional new retail jobs to bolster its existing 20 strong team. The store is expected to open in 2024.

The supermarket's Regional Director, Conor Boyle, says it's good news for customers too. 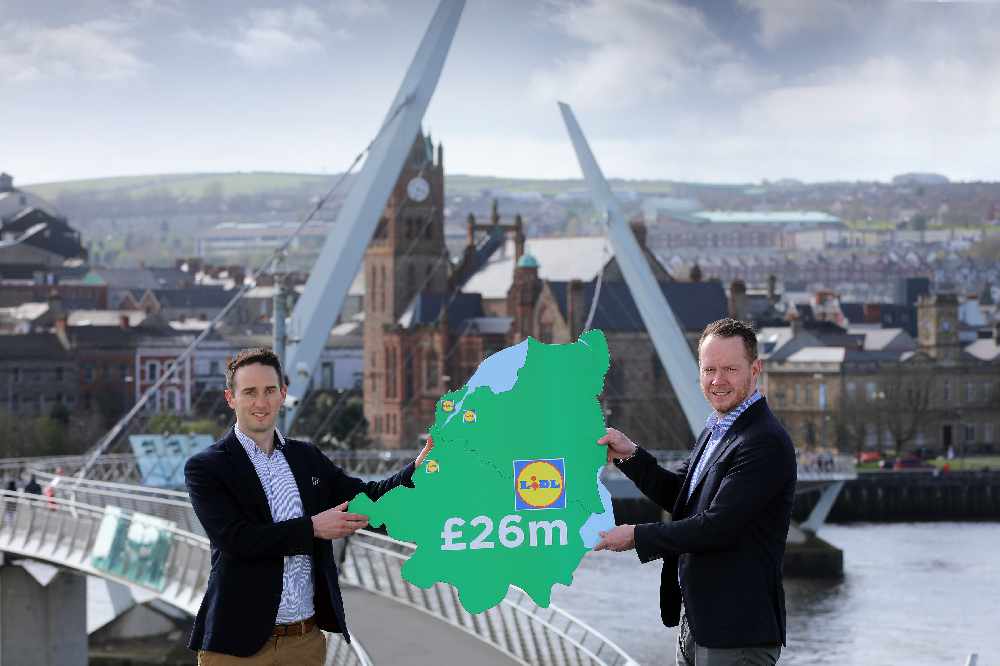