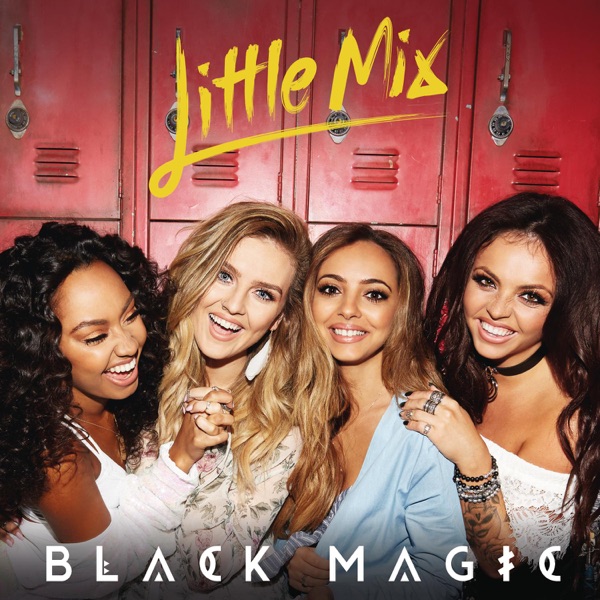 LISTEN: Caravan attack in Ballycastle could have been a 'catastrophe' 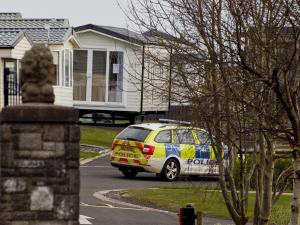 A caravan park has been targeted in an arson attack in Ballycastle.

One mobile home was completely destroyed in the fire on Clare Road which was reported just after 6am this morning.

Local councillor Cara McShane says the indiscriminate attack could have resulted in someone being killed.

An investigation is underway to find out the exact cause but police are treating the blaze as deliberate and have condemned it as 'reckless'.

"Police received a report of a caravan on fire on Clare Road in Ballycastle earlier this morning (Saturday 17th April), just before 6:10am," a PSNI spokesperson said. 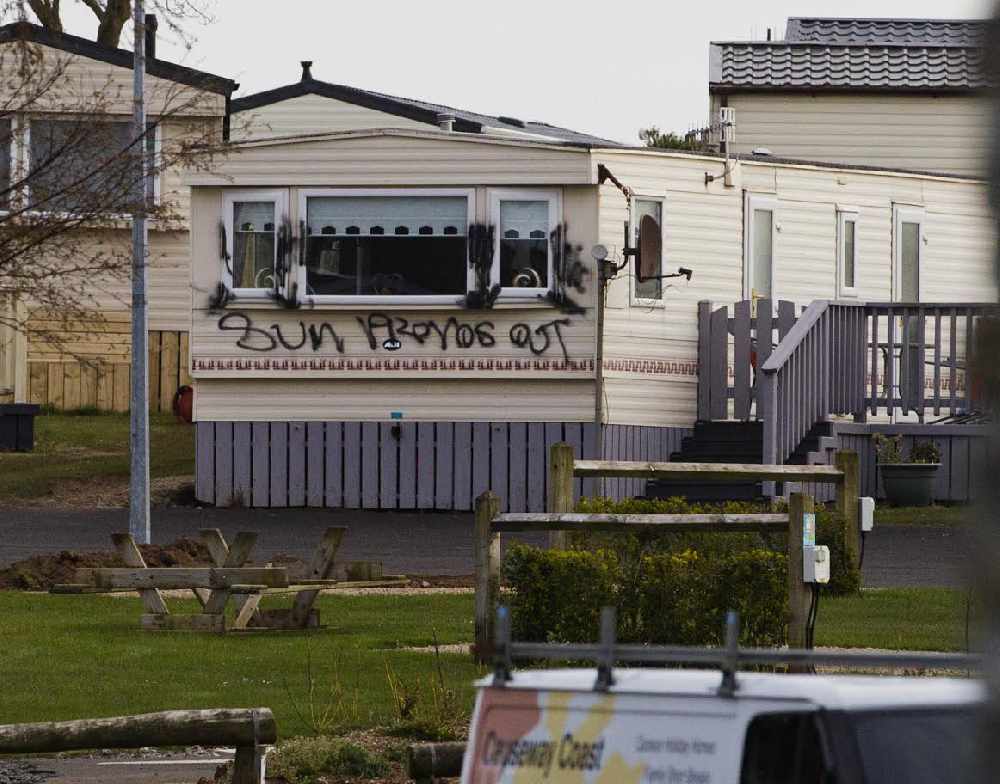 "NIFRS and police attended the scene of the blaze which has resulted in a caravan being completely destroyed."

Inspector Mullan added: "While an investigation is underway to establish exactly what happened and the cause of the fire, at this time, we are treating this as suspected arson.

"This was a reckless act and it is fortunate the fire didn’t spread to other caravans and that no one was injured. 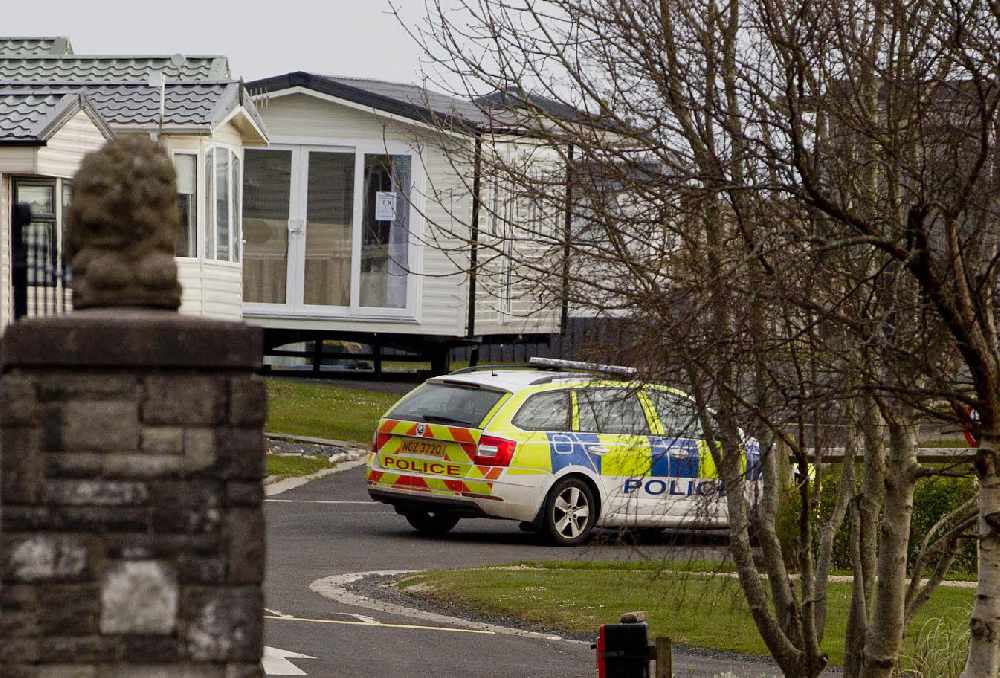