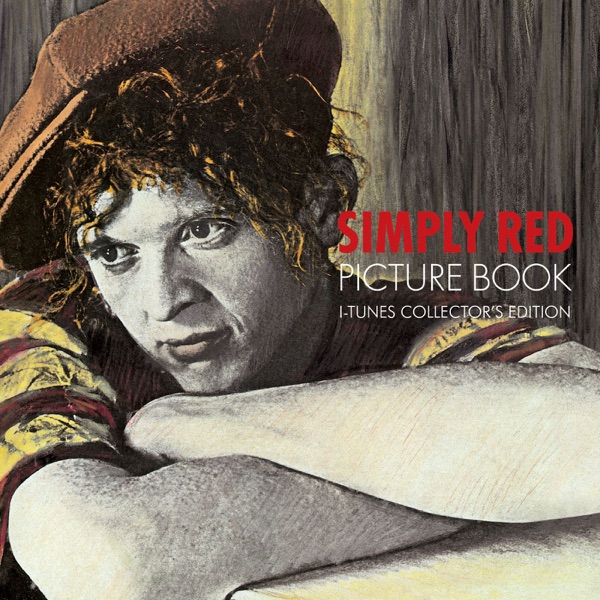 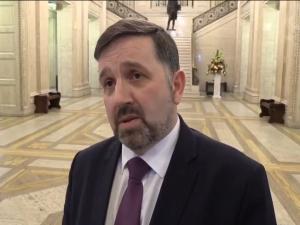 The health and social care service in Northern Ireland will require extra funding of £661 million next year, the minister has said.

Creating pay parity with elsewhere in the UK for nurses and improving staffing levels are among commitments Robin Swann is pledged to meet as part of the deal restoring powersharing last month.

Mr Swann said: "There are, however, deep-seated problems across the health and social care system that will take years to put right.

"This will require major investment on a sustained basis - along with transformation reforms."

He said an extra £492 million would be required compared with this year's budget to maintain existing service levels.

Mr Swann added: "The 2020/21 budget which health receives next month will be crucial.

"My department requires a £492 million increase on this year's budget just to meet the inescapable costs of maintaining existing service levels with no growth in Transformation, and meet the Agenda for Change pay award and safe staffing costs."

He said: "Let's be clear what maintaining existing service levels means. It means another year of frustration and falling short of public expectations - with gaps in provision and unmet need growing.

"In terms of waiting lists, it would allow a focus on red flag and urgent cases such as suspected cancer but overall the current totally unacceptable waiting list position would be unlikely to improve."

Last year's health budget was worth around £6 billion. Running costs are increasing by around 6% a year, Stormont's senior health official said last year.

Mr Swann accepted he was requesting a significant amount of additional money.

"I very much welcome the priority attached to health by Executive colleagues both in public and in private. We are all facing up to the scale of the challenges in our departments.

"I certainly owe it to patients and their families to be frank with them.

"My ability to start reducing waiting times and improve other struggling services will be heavily dependent on the budget allocation received by my department next month."

The New Decade, New Approach powersharing agreement states that no-one waiting more than a year last September for outpatient or inpatient assessment/treatment will still be on a waiting list by March 2021.

The health minister said this commitment alone will cost around £50 million.

Health minister Robin Swann says he isn’t trying to scare monger today with his statement about the money his department needs, but says a month into the job he wants to be open and honest with the public. #stormont pic.twitter.com/GNoQkBf1f0