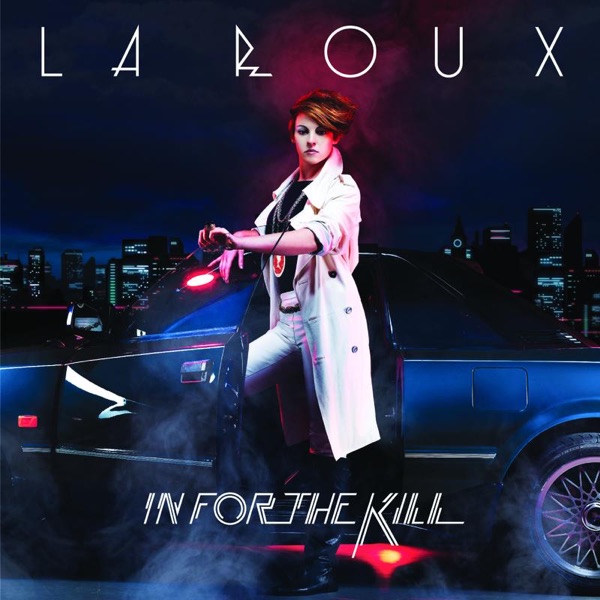 In For The Kill 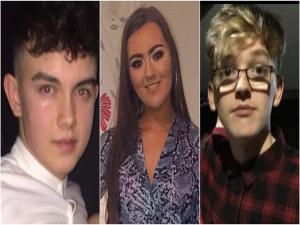 The Police Ombudsman is starting a criminal investigation into five PSNI officers for alleged misconduct over the Greenvale Hotel tragedy.

Four of the officers attended an incident at the site in County Tyrone on March 17th.

Morgan Barnard, Lauren Bullock and Conor Currie died as hundreds of young people queued to get into an event on St Patrick's night.

It's understood the other officer being investigated was involved in call handling that night.

The PSNI said at the time that officers who responded to a 999 call "withdrew to await further police support".

Policing Board member Dolores Kelly has been giving her reaction to the news:

“PSNI can confirm that it has been informed by the Office of the Police Ombudsman for Northern Ireland, that it is considering whether five police officers who were involved in the initial police response to the dreadful events at the Greenvale Hotel in Cookstown on 17 March this year, have committed the offence of Misconduct in Public Office.

“We have full confidence in the Office of the Police Ombudsman to complete a thorough and independent investigation and we will co-operate fully throughout it.

Until this is complete it would be inappropriate to comment further.

“Our thoughts remain with the families of Morgan Barnard, Connor Currie and Lauren Bullock who tragically died at the event, and the police investigation into the circumstances surrounding their deaths continues.” 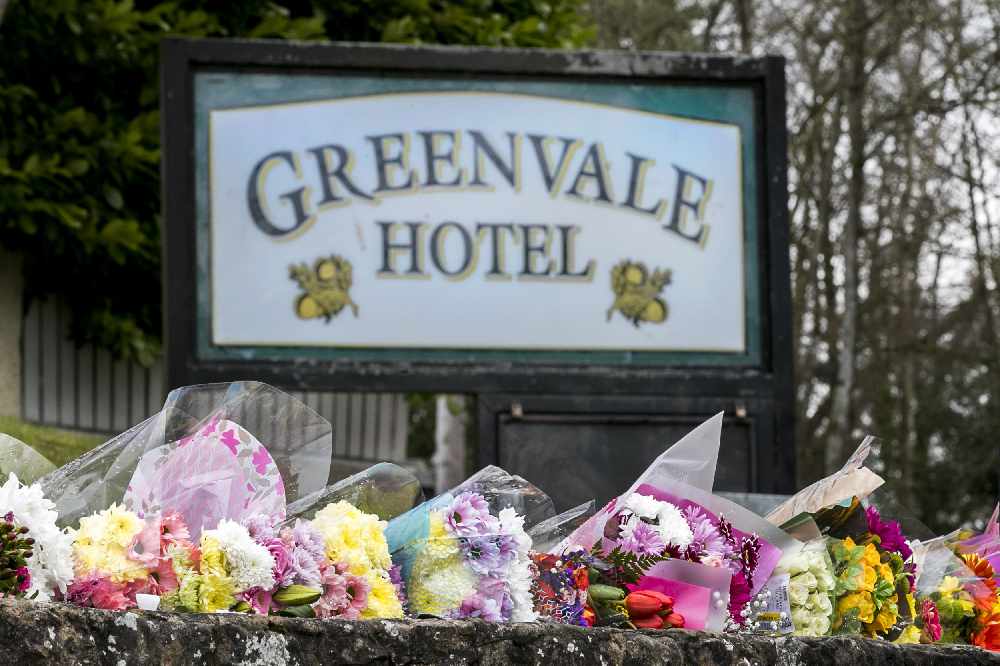