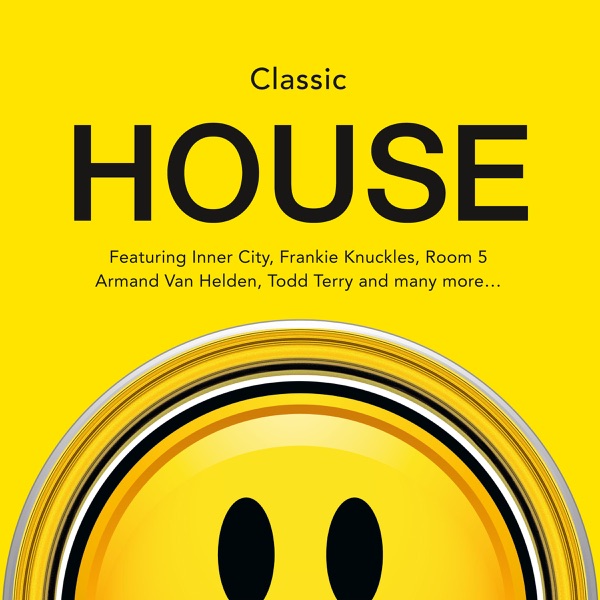 David Guetta Vs. The Egg

A 20-year-old man has been arrested following a stabbing in Belfast.

Police received a report that a man had been stabbed in Northwick Drive shortly before 6.30am on Saturday.

It is believed the injured man was in the street when he was approached by an unknown male.

An altercation took place and one man pulled out a knife.

The injured man sustained two stab wounds, which are not believed to be life threatening.

Detective Sergeant William Arnott said: "I would appeal to anyone who witnessed this incident to contact detectives at Musgrave PSNI Station on the non-emergency number 101, quoting reference 366 of December 14.

"Alternatively, information can also be provided anonymously to the independent charity Crimestoppers on 0800 555 111."