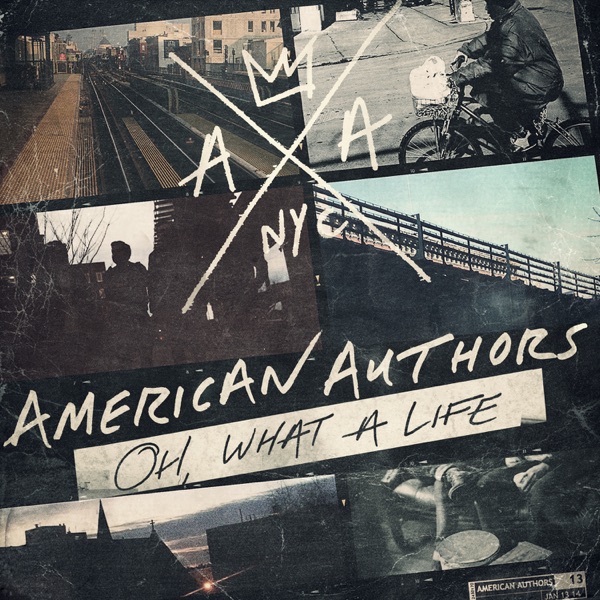 Best Day Of My Life 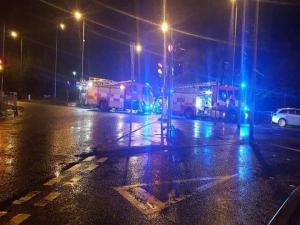 A man from the Republic has appeared in court charged with causing the death of Strabane grandmother Margaret McLaughlin.

69-year-old Margaret was killed when a 3.5 tonne lorry collided with her Ford Mondeo on Strabane’s Urney Road on Monday night.

Her husband Pat was injured in the collision which happened as he drove his wife home from bingo.

The alleged driver of the lorry was  20-year-old farm labourer Brian Lynch, from Ballyjamesduff in county Cavan.

He was arrested at the scene.

Appearing before Dungannon Magistrates’ Court he faced a number of charges, including causing death by dangerous driving, and driving without a valid licence or insurance.

A judge heard that Lynch had just bought a cattle truck in Donegal and was driving it home along Strabane’s Great Northern Link when the crash happened.

Whilst attempting to change the radio station in the lorry, Lynch noted the traffic light had turned amber and being unable to slow down in time, struck the car in which Mrs McLaughlin was a passenger.

She was taken to Altnagelvin Hospital but passed away at 1am the following morning.

During the hearing Lynch appeared very emotional, kept his eyes downcast, blinking rapidly as the charges involving the death were read to him.

The police officer confirmed Lynch gave “an open account and co-operated throughout questioning” advising he had no insurance for the vehicle and his driving licence only covered a car.

It was confirmed speed had not been an issue in the case.

Despite living outside Northern Ireland, the judge agreed to release Lynch on bail until next month.

Along with a £2000 surety, Lynch was ordered to reside at his Ballyjamesduff home and no other, not to drive any vehicle or be in either front seat, and have no contact with any witnesses.

He is also to sign with police in Enniskillen once per week.

The case was adjourned to Strabance Magistrates Court next month.