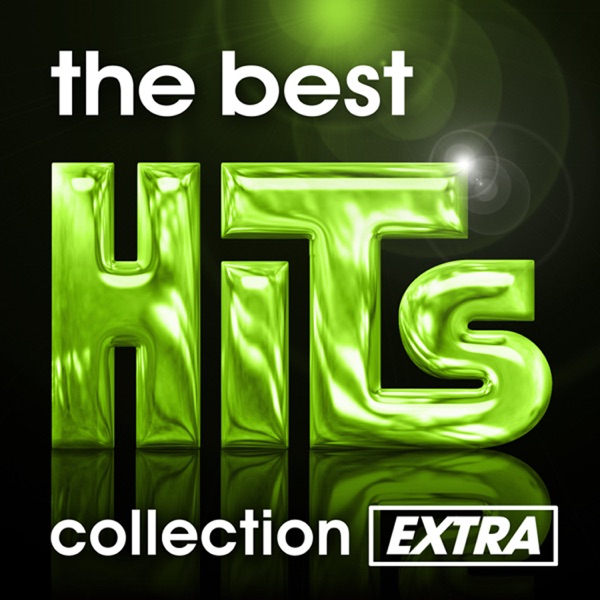 It Feels So Good

Man due in court charged with ATM theft in Antrim 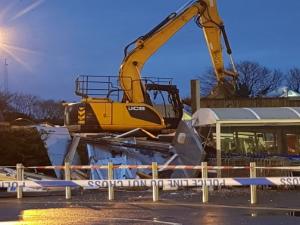 A man's due in court later charged in connection with an ATM raid in Antrim last week.

A digger was used to take a double cash-machine from a Tesco store on Castle Way on Friday.

The 26 year old suspect will appear before Coleraine Magistrates, charged with conspiracy to steal.

Detectives investigating the theft of a double ATM machine from commercial premises in Antrim during the early hours of yesterday morning have charged a 26 year old man with conspiracy to steal. He is expected to appear before Coleraine Magistrates Court on Monday, 09 December.