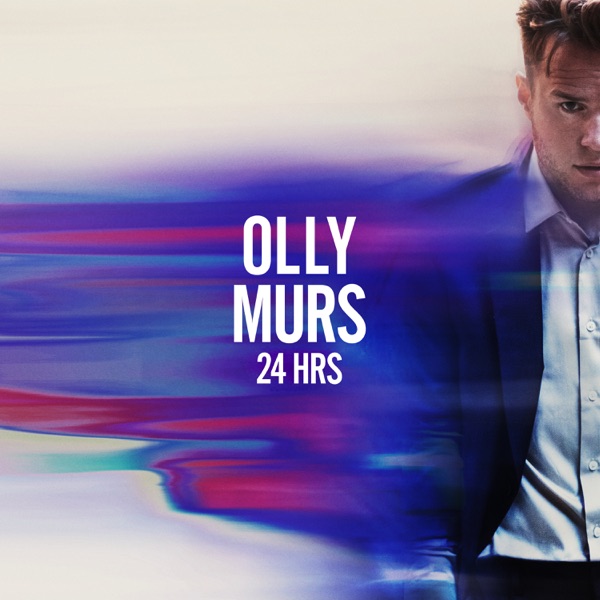 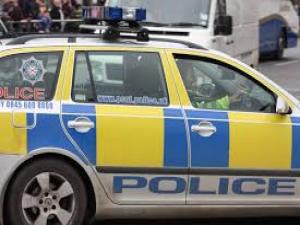 A man has been found dead in a public toilet in Belfast city centre.

Ambulance crews responded to the scene in Arthur Lane at around 20 to one this afternoon.

The circumstances are still unclear.

The PSNI say the death is not being treated as suspicious, and a post mortem will take place.

A spokesperson said "Police attended the scene of the sudden death of a man at Arthur Lane in Belfast City Centre on Friday 7th February.

"A post-mortem will be carried out in due course however the death is not being treated as suspicious at this time."