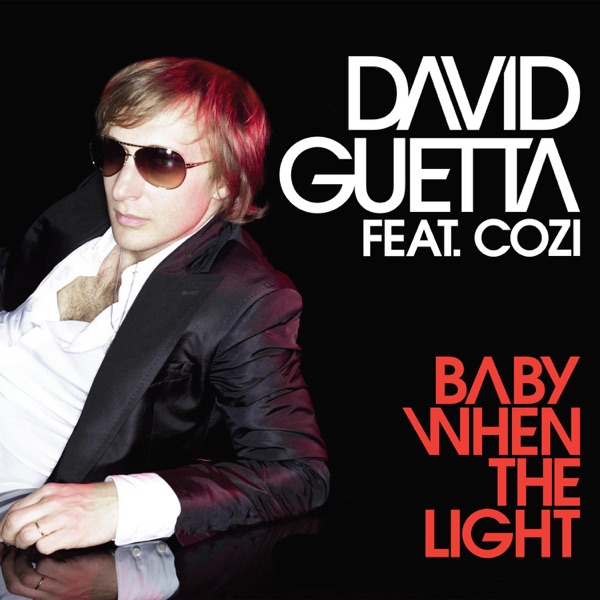 Man in custody after coughing over PSNI officer

A man has been arrested for coughing over a PSNI officer in Carrickfergus.

It happened in the early hours of this morning when police responded to a domestic disturbance at an address on Rosebrook Grove.

The 31-year-old deliberately coughed over the officer before he was arrested on suspicion of attempting to commit grievous bodily harm at around 12.35am.

The man was also arrested on suspicion of resisting police, common assault and disorderly behaviour.

He remains in custody.