Two masked, one armed with a large knife, have robbed a takeaway in Ballymena.

They entered the business on the Crebilly Road just after midnight last night and demanded money.

They left on foot with a sum of cash.

Police say the suspect who was armed, was reportedly wearing navy tracksuit bottoms and a hooded top with a white stripe.

Meanwhile, the second suspect is described as having worn a blue-coloured hoodie and  navy-coloured trousers, possibly jeans.

"There were no reports of any injuries, however, this must have been a frightening ordeal for staff who were simply doing their job in their place of work.

"I want to appeal to anyone who was in the area just prior to, or after midnight, and saw two males matching the description of the suspects or who has information which may assist our investigation to call us on the non emergency number 101, quoting reference number 3 of 19/05/19." 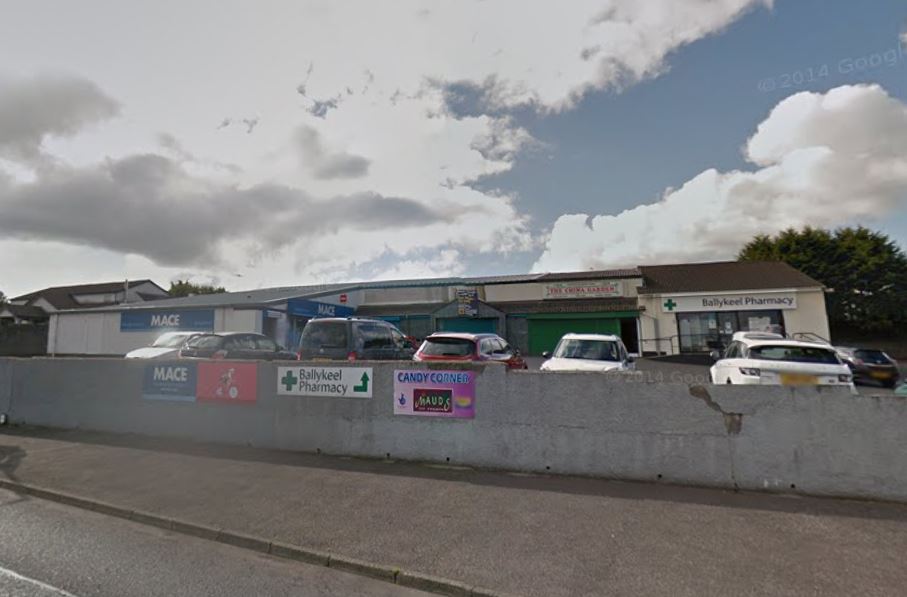