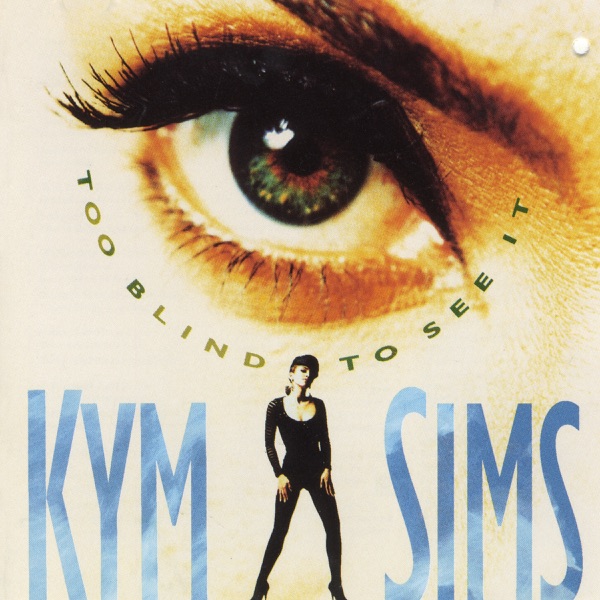 Too Blind To See It 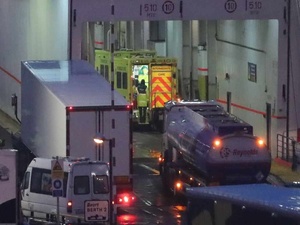 The men found in the back of a truck on a ferry making its way to Wexford from France this week have applied for asylum in Ireland.

Gardai say 14 men and two juveniles were discovered on the vessel by a worker on Wednesday.

It was travelling from Cherbourg and docked at Rosslare yesterday afternoon.

All of the individuals are believed to be of Kurdish ethnicity from the Middle East Region, however a formal identification process is ongoing.

A spokesperson for An Garda Síochána said, "Fourteen (14) males are adult and have sought ‘international protection’.

"They will now be processed by the International Protection Office (IPO), an office within the Irish Naturalisation and Immigration Service (INIS) and are currently being accommodated by the Reception and Integration Agency (RIA).

"Two males are now believed to be Juveniles and are currently in the care of TUSLA.

"An Garda Síochána continue to carry out a criminal investigation into the circumstances of the discovery of the 16 males."