Missing 17 year old from Cookstown has been found 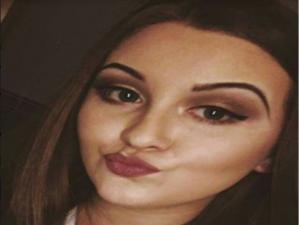 The Police and Garda have both confirmed that Aoife O'Hare who was reported missing, has been located safe and well.

The 17 year old who was last spotted in Dungannon on Monday morning, has been found in Dublin.

Aoife's dad, Plunkett Devlin issued a statement on facebook on behalf of the O'Hare family.

He thanked everyone who helped in the search and for those who helped get the word out on social media.