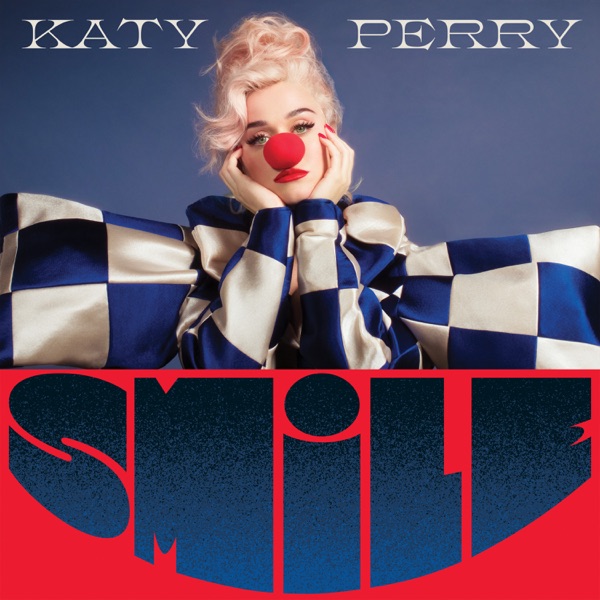 The PSNI has launched a murder investigation following the death of a pensioner in Derry/Londonderry more than a year ago.

75-year-old Daniel Guyler was found with serious injuries in the Termon Street area of the city on 23rd July 2018.

They have been taken to Musgrave PSNI Serious Crime Suite for questioning.

Detective Inspector Phelan continued: “I realise this incident occurred some time ago, however I would ask people to cast their minds back to Monday,  23 July 2018.

"Did you see anyone or anything unusual in the Termon Street area of Derry/Londonderry?

"Mr Guyler was found injured at approximately 8.45pm, were you in the area before or after he was found?

"If you were I would appeal to you to contact detectives on the non-emergency number 101 quoting reference 1317 23/07/18.  Alternatively, information can also be provided to the independent charity Crimestoppers on 0800 555 111, which is 100% anonymous."