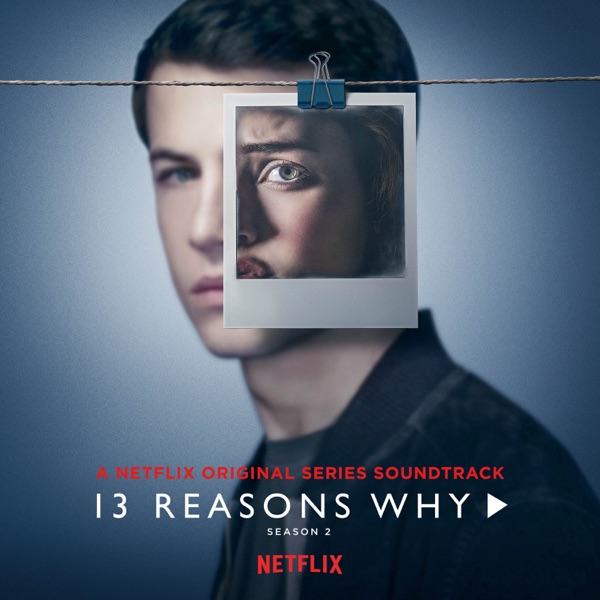 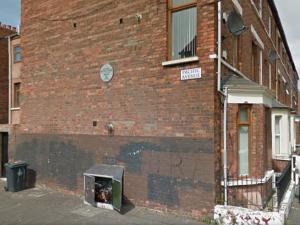 A security alert in the Pacific Avenue area of North Belfast has ended.

It was sparked early on Thursday morning after a suspicious object was discovered in the area.

Police say nothing untoward was found.

The road has now been reopened to traffic.

A security alert which started earlier in Pacific Avenue in north Belfast has ended. Police say nothing untoward was found.