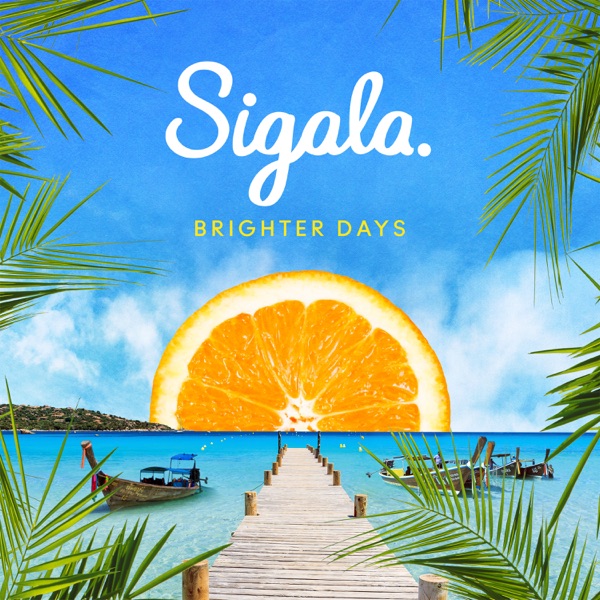 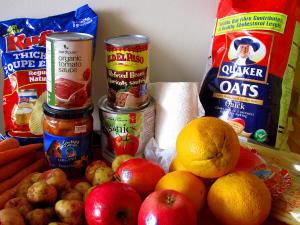 The number of families using a foodbank in Magherafelt has doubled over the past two years.

New figures show that 179 emergency food supplies were given out.

The three day packs were for people in crisis in the area.

The figures have been released by The Trussell Trust foodbank network.

A total of five tonnes of food has been donated over the past year.

As well as providing emergency food, Magherafelt Foodbank provides other essential items such as toiletries to families who are struggling, as well as signposting them to other services in the area.

They also sourced clothes, furniture and toys for some families.  In addition the foodbank donated food to two primary schools to run free breakfast clubs.

Jenny Thompson, Project Manager of Magherafelt Foodbank says it’s deeply concerning that they are still seeing an increase in the number of three day emergency food supplies handed out.

“Anybody could find themselves in need of the foodbank. Every week people are referred to us after being hit by something unavoidable – such as illness, a delay in a benefit payment or an unexpected bill.  It means food is simply unaffordable,” she explains.

Jenny says it really is only with the community’s support that they’re able to provide vital emergency help when it matters most.

“We hope that one day there will be no need for us in the Magherafelt area,” she adds.

“But until that day comes, we will continue to offer the best possible service to help local people facing a crisis. Thank you so much to everyone in the Magherafelt area who already donates time, food and money to help local people. If you’re not already involved, we’d love to hear from you!”