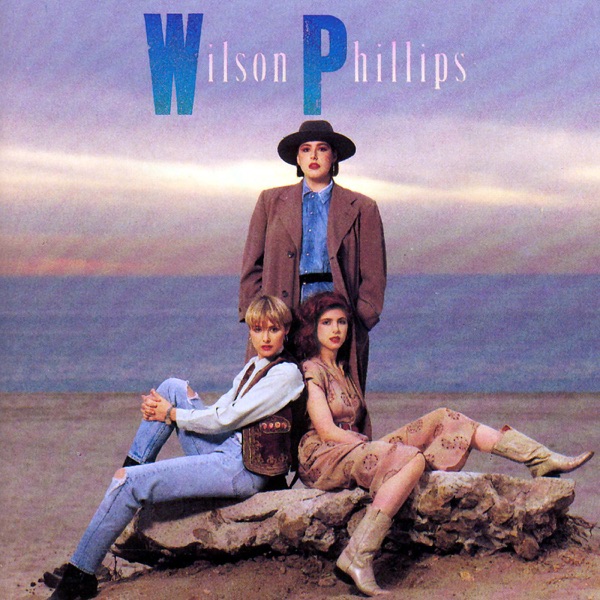 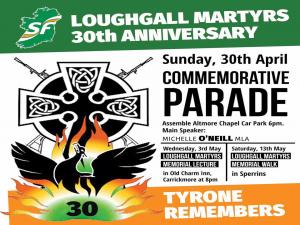 The decision by Sinn Fein’s Michelle O’Neill to speak at Sunday’s commemoration of the Loughgall ambush has been strongly criticised.

Eight IRA men were shot dead by the SAS.

The gang were ambushed during an attempt to blow up Loughgall RUC Station on May 8, 1987.

DUP Assembly Member for Newry and Armagh, William Irwin says it shows a ‘lack of respect.’

Mr Irwin says there certainly is little respect demonstrated to the victims of IRA terrorism.

He adds: “Right from her first statement as leader within a pre-packaged Sinn Fein video, Michelle O’Neill chose to focus on members of the IRA, including those at Clonoe and Loughgall, instead of issues which impact on all of the people of Northern Ireland.

“Sunday’s event is another confirmation that Michelle O’Neill appears to place a much greater priority on reaffirming republican attempts to rewrite the past, than on building a better future for all of society.”