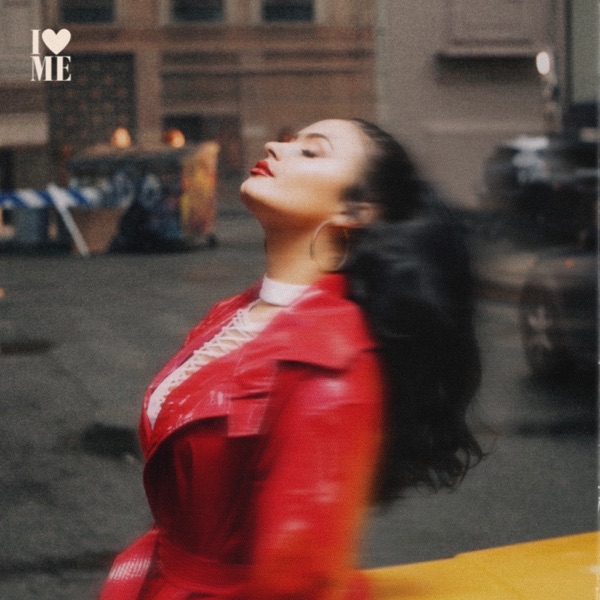 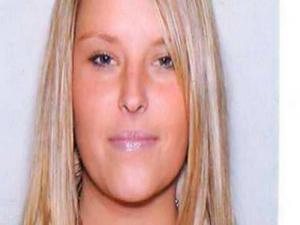 A man and woman arrested on suspicion of the murder of missing Bangor woman Lisa Dorrian have been released on bail pending further enquiries.

The 49-year-old man and 34-year-old woman were arrested yesterday in the Newtownards area.

Police had earlier been granted additional time to question the suspects.

A 49 year old man and a 34 year old woman arrested on suspicion of murder by detectives from the PSNI's Major Investigation Team investigating the murder of Lisa Dorrian have been released on bail pending further enquiries.

Shopkeeper Ms Dorrian, 25, was last seen alive at Ballyhalbert Caravan Park on the Co Down coast on February 28, 2005. 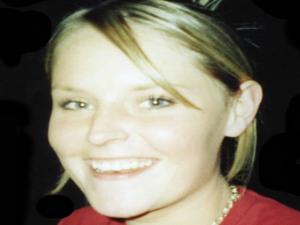 Earlier this week, police commenced a new large-scale search operation at an airfield beside the caravan park.

Officers said they were using fresh information and new techniques to comb the area. 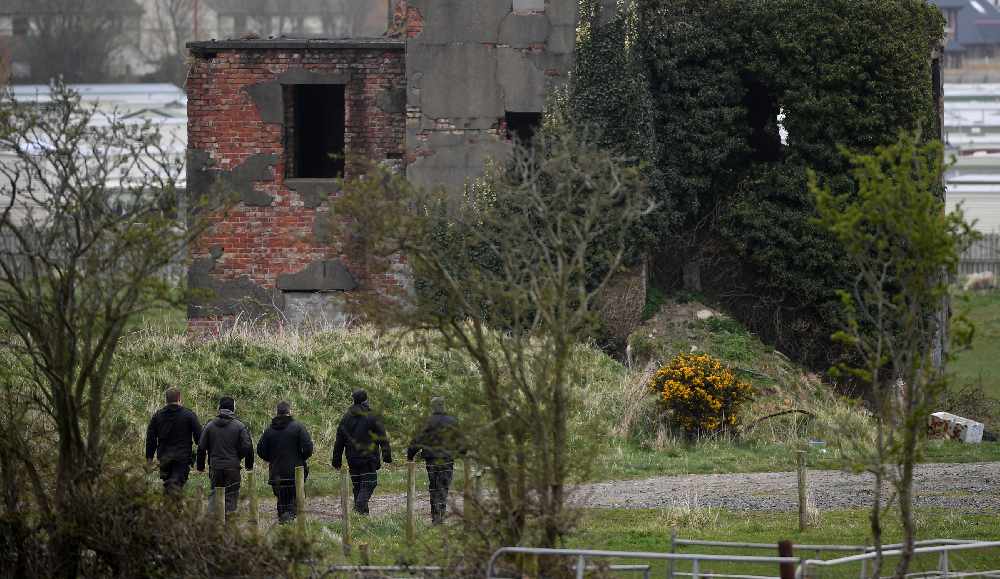