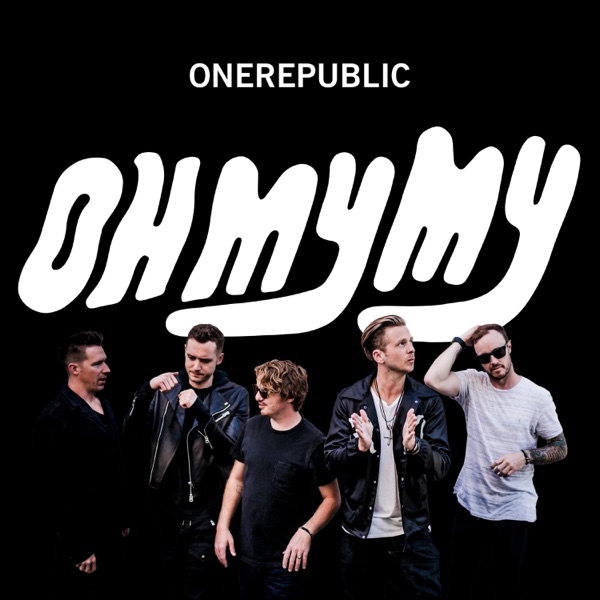 Police have been attacked with masonry and missiles in Enniskillen.

It happened in the Cornagrade Road area in the early hours of this morning.

Officers were initially called there to disperse a crowd of people who were starting fires on the road.

A 21 year old man was arrested on suspicion of a number of offences including riotous behaviour and arson.

Police received a number of calls at approximately 4:25am stating a number of persons had gathered and were placing material on the Cornagrade Road and attempting to set it on fire.

"When police arrived on scene, the group started to disperse and, when doing so, a piece of masonry and other missiles were thrown at police.

"NIFRS also attended and extinguished a fire that had been lit on the road.

"Police subsequently arrested a 21-year old man on suspicion of a number of offences including riotous behaviour, obstructing police, arson and criminal damage and he remains in police custody this morning assisting us with our enquiries.

"I want to appeal to anyone who was in the area at this time and saw what happened to contact us.

"This was completely reckless behaviour that not only tied up valuable resources, but has no place in our community.