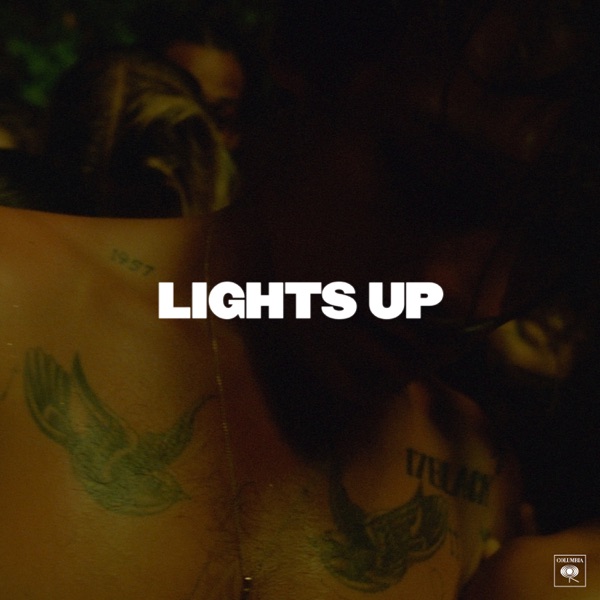 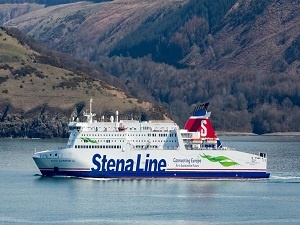 A nuclear-powered Royal Navy submarine has been involved in a near-miss with a ferry.

An investigation has been launched into the previously unreported incident, which occurred in the Irish Sea on November 6.

The ferry was Stena Superfast VII, which operates between Northern Ireland and Scotland.

The submarine was submerged at the depth needed to extend its periscope above the surface of the water.

The Royal Navy would not confirm which of its 10 submarines was involved. They are all nuclear-powered but only four carry Trident nuclear missiles.

A spokesman for the Marine Accident Investigation Branch (MAIB) said: "In November, we were notified of a close-quarters incident between the ro-ro (roll-on/roll-off) ferry Stena Superfast VII and a submarine operating at periscope depth.

"We have carried out a preliminary assessment of the evidence in this case and the Chief Inspector of Marine Accidents has decided to open a safety investigation.

"The investigation is being conducted with the full co-operation of the Royal Navy. A report will be published when our investigation has concluded."

A Navy spokesman said: "We can confirm the sighting of a Royal Navy submarine between Belfast and Stranraer on 6 November 2018. We are co-operating with the MAIB's investigation."

A spokesman for Stena said: "Stena Line can confirm that on Tuesday 6 November 2018, Stena Superfast VII and a submerged submarine came into close proximity during a scheduled crossing between Cairnryan and Belfast.

"At no stage were the vessel, passengers or crew in any danger. The incident is now under investigation by the Marine Accident Investigation Branch and we will of course co-operate fully in this."