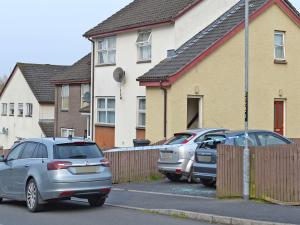 The property in Mullaghmore Drive in Omagh, where three masked men forced entry, three men were assaulted and gunshots were fired.

Police are investigating reports of shots being fired at a house in Omagh, where three men were assaulted.

Three masked men forced their way into property in the Mullaghmore Drive area in the early hours of this morning and demanded cash.

Three occupants inside were assaulted and sustained injuries to their face, head and body.

Meanwhile, it was reported a gun was fired inside the house.

It's understood the suspects made off in a silver vehicle.

Police and NIAS attended the scene, where paramedics treated two of the victims. 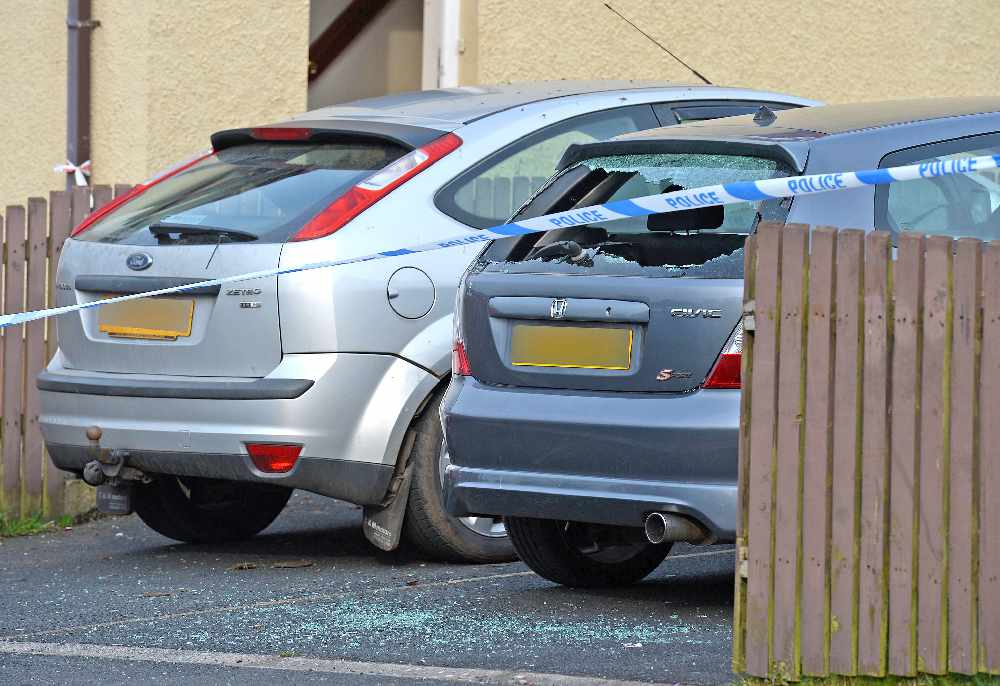 (Outside the property in the Mullaghmore Drive area in Omagh, where shots were fired and three men were assaulted)

Detective Constable Una McKenna said: “"This was a brazen and reckless attack, for which there is no justification.

"It is fortunate we are not dealing with serious injury or worse today.

"Enquiries are underway to establish a motive for this attack and who was involved, and I would urge anyone who saw any suspicious activity in the area just prior to, or around midnight, or has information which may assist our investigation to call us on 101, and quote reference number 7 of 10/04/20.

Meanwhile,Councillor Stephen Donnelly has hit out those involved in the incident.