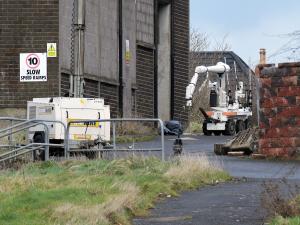 A suspicious object is being examined by police after it was found in the grounds of a former school on Corna-kinnegar Road.

It comes just days after the continuity IRA was blamed for a "Brexit Day" bomb which was found was found in the town's Silverwood Industrial Estate.

Carla Lockhart says those responsible for the latest incident are trying to play on existing tensions.

“Whether real or hoax those behind this are puppets to their master who is from a different era and is trying take Northern Ireland in the wrong direction," she said.

"The police will catch these people eventually and they will spend the best days of their lives in prison.

"I hope the community will help the police and security services catch the people who are the terror puppeteers and put them out of business for good. It will help the entire community.” 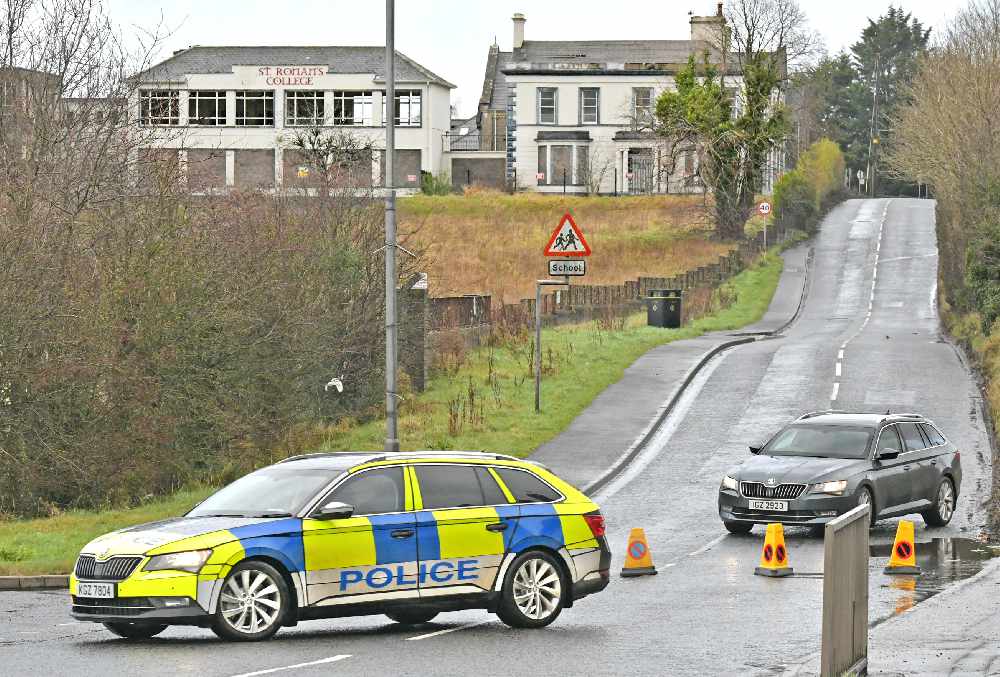 A PSNI statement said: "Police are currently examining a suspicious object in the grounds of a former school in the Cornakinnegar Road area of Lurgan.

"A clearance operation is underway and members of the public should avoid the area.

"Although some restrictions are in place, access to St Colman’s Cemetery  and other local amenities should not be impacted by this security operation."