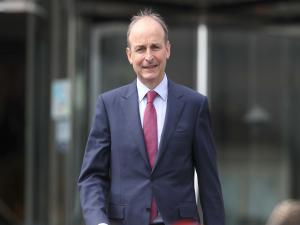 Ireland's new Taoiseach has said he will try to get key north-south infrastructure projects "over the line".

Mr Martin said: "I will be an engaging, understanding Taoiseach, trying to keep people together and trying to move forward on the economic front in particular and also in terms of getting projects over the line that we have been talking about for some time."

It was his first visit to Northern Ireland since he was elected Taoiseach last month as head of the new coalition Government following February's general election. 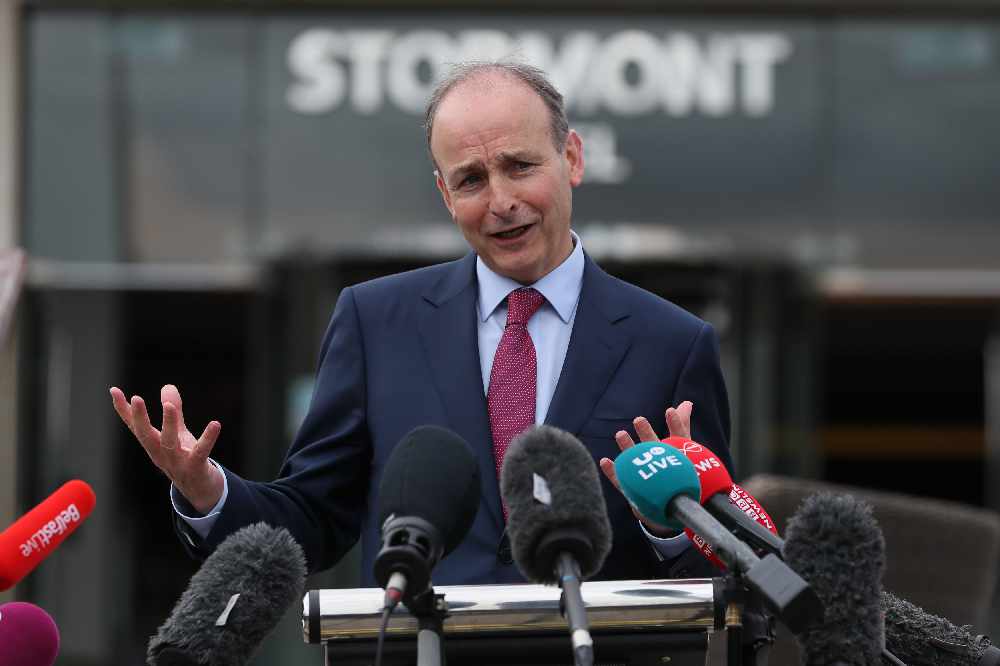 - Dualling the A5 road from the border linking Co Tyrone to Derry and Donegal in the Republic and supporting an Ulster Canal connection from Clones in the Republic to Upper Lough Erne in Co Fermanagh.

- Considering the feasibility of a high-speed rail connection between Belfast, Dublin and Cork, creating a "spine of connectivity" on the island.

- Jointly progressing options for the development of the Narrow Water bridge project at a North South Ministerial Council of ministers from Northern Ireland and the Republic.

The Council will meet at Dublin Castle at the end of this month for the first time in three and a half years.

Ministers on both sides of the border have also pledged to work closely together to suppress spread of the coronavirus.

Ireland is due to announce more details about restrictions on travel next week and has seen a slight upturn in the reproductive rate of the virus.

Mr Martin said the 1998 Good Friday Agreement which enshrined the devolved institutions at Stormont and cross-border bodies was his "touchstone".

He promised to take a pragmatic approach based on nurturing key relationships underpinning peace and reconciliation on the island.

He said he understood the need to build relations and had met with loyalists and unionists in the past.