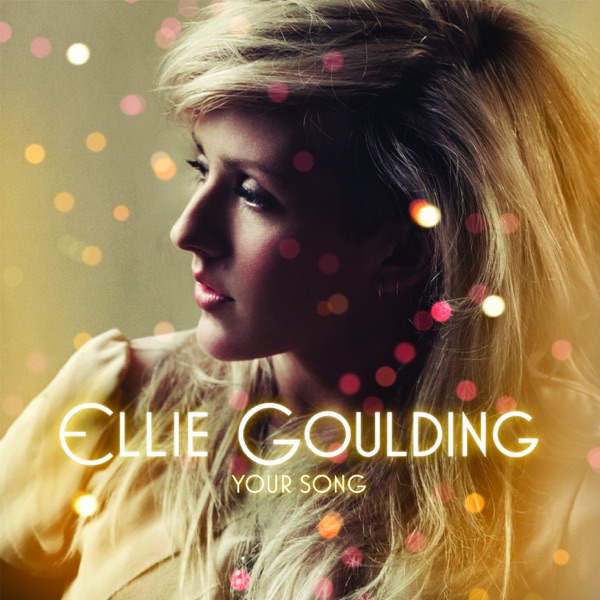 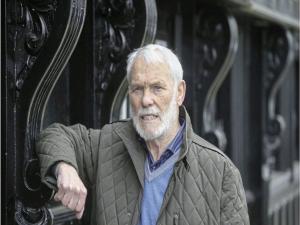 Tributes have been paid to former Sinn Fein MLA for east Derry/Londonderry - Francie Brolly who has died.

It's understood he passed away at home during the night.

The republican stalwart was aged in his 80s.

The former teacher from Dungiven represented his constituency from 2003 until his retirement in 2010.

He remained a member of Sinn Féin but resigned in 2018 over the party's stance on abortion.

The couple's first child Joe is a well-known gaelic football pundit and barrister.

“Francie Brolly was a significant figure in the political life of east Derry for many years and will be missed by many.

“He was a tireless campaigner for civil rights and human rights and a committed Irish Republican.

“As a teacher, activist, campaigner and elected representative, he helped shape the community in his native Dungiven and further afield.

“Aside from politics, Francie also made a huge contribution to the musical and cultural world with his songs he recorded and performed alongside his wife, Anne and his love of the Irish language.

“I want to send my condolences to his widow, Anne, children Joe, Proinnsías, Conal, Áine and Nollaig, the entire Brolly family and everyone who knew Francie and my thoughts are with them at this sad time.

So sad to hear the news of Francie Brolly’s death - ⁦@GerryKellyMLA⁩ & I had the honour of sharing a stage with him at Belfast Féile, listening to him sing his best known song The H-Block

We will remember him every time we hear it play