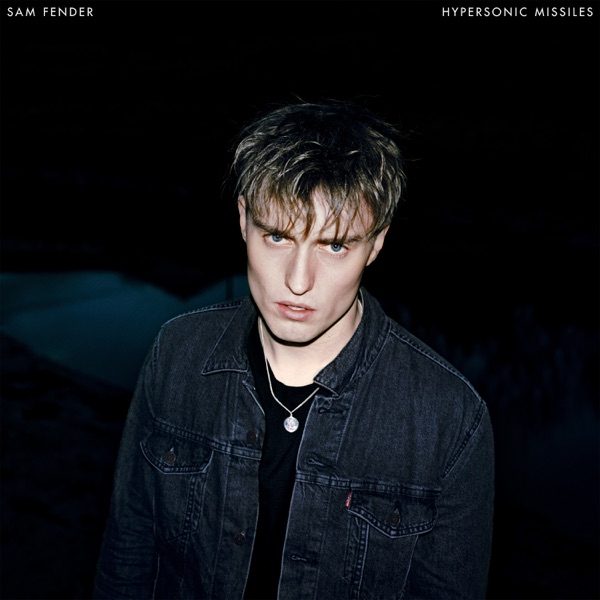 Will We Talk In The Morning 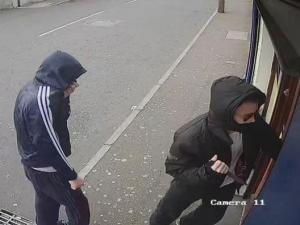 CCTV images of the suspects who entered the shop on Westland Street, Derry/Londonderry

Two men, one armed with a knife, have attempted to rob a shop in Derry/Londonderry.

It happened on Westland Street in the city at around 5.45pm yesterday.

One of the suspects was reportedly brandishing the knife.

He's described as wearing a black jacket with the hood pulled up and of a slim build and had a scarf covering the lower half of his face.

The second suspect is reported to have worn a purple-coloured tracksuit top that was pulled up over his face.

It's understood the weapon was used to damage the shop till and a screen covering a food counter.

Both men left the shop on foot and empty handed.

CCTV images of attempted robbery at Whites Newsagents in Westland Street #Derry yest. Shortly before 6pm these two men entered the shop, one armed with a knife, demanded money. They terrified staff and customers, stabbed at till, tried to smash a glass cover, left empty handed pic.twitter.com/qS22foof6k

Detective Sergeant Richard Donnell said, "Thankfully none of the staff or customers in the shop at the time were injured, however, this must have been a distressing ordeal for them.

"I am appealing who was in the area around this time yesterday and saw what happened, or anyone who knows anything about the incident to contact detectives in Strand Road on 101, quoting reference number 1055 of 12/05/19.”