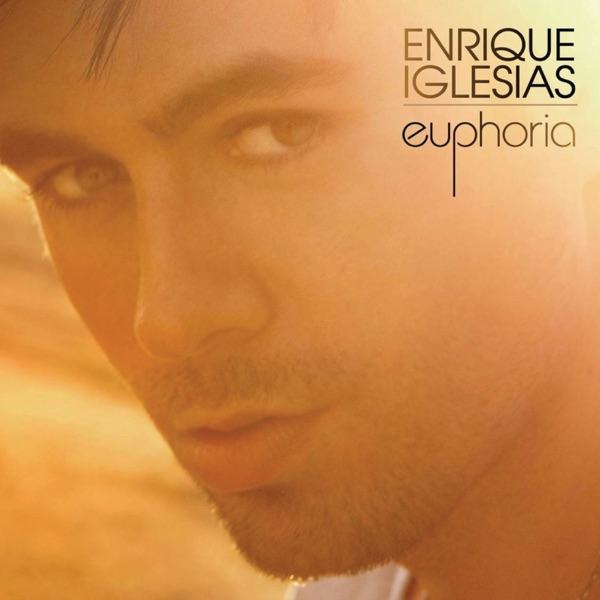 Enrique Iglesias And and Nicole Scherzinger 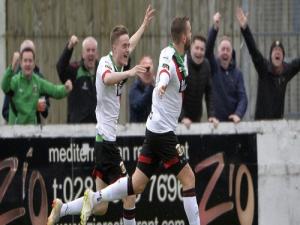 The Danske Bank Premiership season kicked off on Friday night with a 1-1 draw between Glenavon and Glentoran.

Darren Murray put the visitors in front after four minutes, before Sammy Clingan claimed the equaliser with a deflected free-kick.

Lurgan Blues defender Rhys Marshall was sent off for a second booking just before half-time.

There are five more matches on Saturday afternoon with newly-promoted Larne hosting Warrenpoint..

The east Antrim side are tipped to do well this year, but coach Tim McCann says it's a tough league...

In the other games, champions Linfield host Institute, Coleraine have Cliftonville, Crusaders face Carrick and Ballymena go to Dungannon.

They all start at 3pm.

Tributes will be paid at the matches to former Cliftonville player and manager Tommy Breslin who died suddenly this week.

You could have heard a pin drop...Minute’s silence impeccably observed at Mourneview Park for the late, great Tommy Breslin. The #DanskeBankPrem season is now up and running - @Glenavon_FC v @Glentoran pic.twitter.com/2ME4L2W8GC

Derry City have beaten Wexford 1-0 in the first round of the FAI Cup.