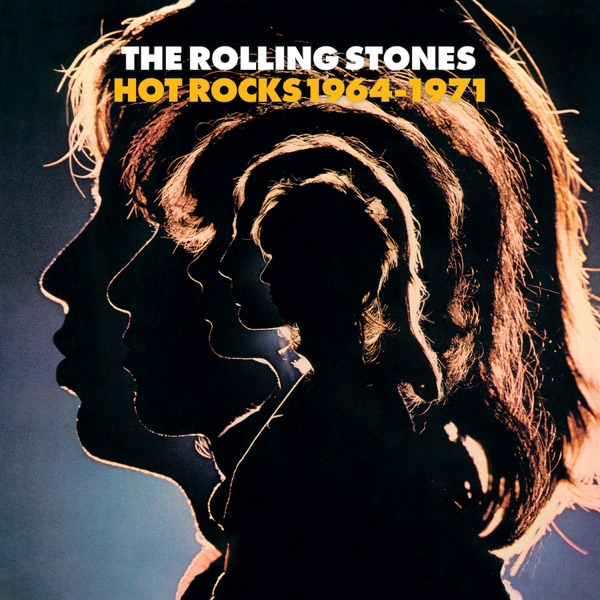 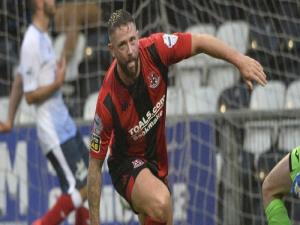 Crusaders have made a winning start to their defence of the Danske Bank Premiership title.

New signing from Derry City Rory Patterson scored on his debut but also had a spectacular penalty miss.

.@CrusadersFC boss Stephen Baxter “I’ll not sleep as well as I would like to...but you have to be happy with a 4-2 win!” @ArdsFC1900 @OfficialNIFL #DanskeBankPrem pic.twitter.com/ZPjrnif3ak

The North Down side had midfielder Josh Kelly sent off.

And manager Colin Nixon feels they got a raw deal overall from the officials...

.@ArdsFC1900 manager Colin Nixon praised his 10-man team but wasn’t so sure about the officials - “some controversial decisions, disappointed with a few of them...” @CrusadersFC @OfficialNIFL #DanskeBankPrem pic.twitter.com/aVEutddkvr

More good news for champions @CrusadersFC - record scorer Jordan Owens could be set for a dramatic return from injury on Sat v @BallymenaUnited - The latest on air on Q Sport am. @OfficialNIFL #DanskeBankPrem pic.twitter.com/4e5PCQrG0X

Derry City are on course to lift their first trophy for six years.

It's after they beat Sligo Rovers 1-0 to qualify for the final of the E-A Sports Cup.

Their opponents in the decider will be Cobh Ramblers, who had a shock last four victory over holders Dundalk.