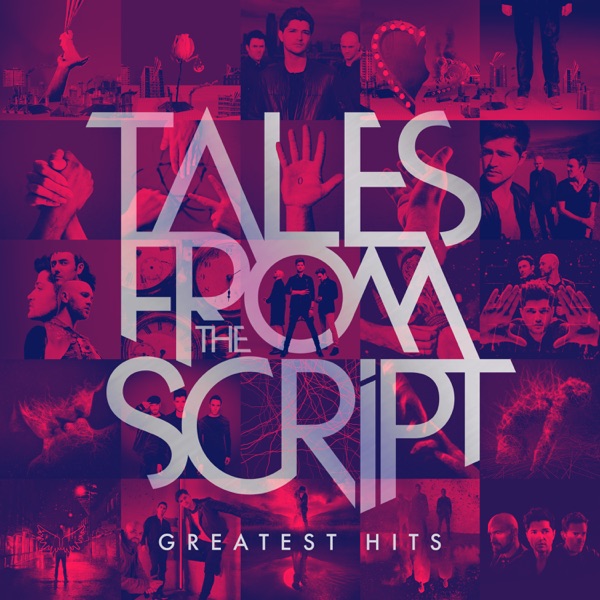 I Want It All 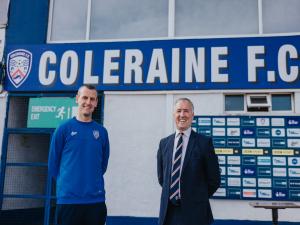 Derry City had a 2-1 victory away to Finn Harps in the League of Ireland on Friday night.

Will Patching struck twice - a penalty and a free-kick.

It moves the Candystripes above their north west rivals into sixth place.

Derry remain unbeaten away from home under manager Ruaidhri Higgins.

Next up is Sligo Rovers at the Brandywell on Monday.

Still in the North West and a boost for the Bannsiders:

Coleraine have announced a new three-year deal for manager Oran Kearney in a move that will keep him at the club until the end of the 2023/24 campaign.

Goalkeeper Alex Moore is back at Dungannon Swifts on a season-long loan from Linfield.

Dean Shiels has also brought in midfielder James Knowles after he left Ballymena (below).

And after leaving Glentoran, defender Keith Cowan is also heading for Stangmore Park. 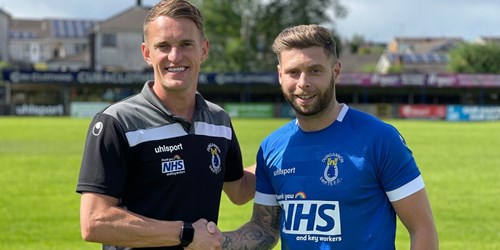 In Gaelic Games, Armagh Ladies are through to the Ulster football semi-finals after hammering Monaghan on Friday night.

The defending champions won by 2-18 to 10 points at the Athletic Grounds.