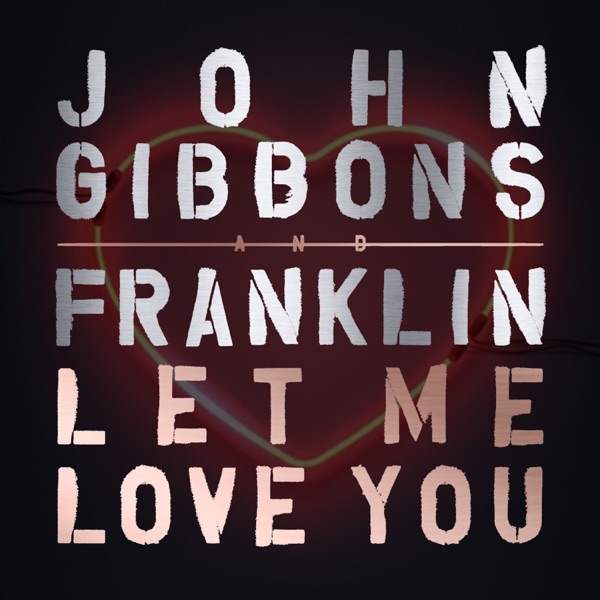 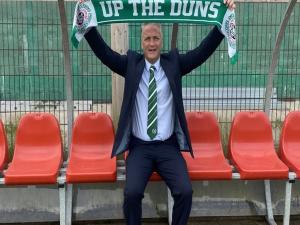 Dundela have announced the appointment of Colin Nixon as their new manager as the club signal their intent to push for a place in the top flight.

Speaking about the challenge ahead, Nixon was clearly impressed by the vision shown by the club.

"Once I met the committee and went through the interview process I realised that the club had ambitions that matched my own,” he said.

"I'm a winner, and hopefully we can get Dundela winning on the pitch. What the supporters will get is 100% commitment and 100% effort. We've got a certain style of play and we want to see Dundela playing good football.

"The drive is for the Premiership, and that's where I want to take the club. We’ll be working as hard and as quickly as we can and for the moment will be focusing on player recruitment, and trying to attract the best players to Dundela, players that are winners and that are hungry for success."

But Nixon says top flight football is achievable and that's why he's making the move to the next door neighbours of his beloved Glens.

There'll be big changes on and off the pitch - ground improvements including new stands are to be in place at Wilgar Park/aka the Hen Run next year.

There's no date yet for the new Irish League season, but Derry City won't have so long to wait to resume League of Ireland action:

Former Linfield forward Paul Smyth is celebrating Wycombe Wanderers clinching promotion to the Championship - at the expense of an old Glenavon favourite:

🎥 This stunner from ex-Irish League star Mark Sykes can’t save Oxford United from a 2-1 League One play-off defeat at Wembley v Wycombe Wanderers, who for the first time in their 133-year history are heading to the Championship 🏟 pic.twitter.com/iskqCImaM6