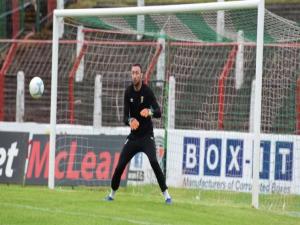 That was quite a weekend at the Oval.

It kicked off with Glentoran confirming a major investment from a UK-based consortium led by British-Iranian businessman Ali Pour.

Then there was an announcement club legend Elliott Morris had been appointed goalkeeping coach and would remain a member of the first team squad.

Then came confirmation former Celtic midfielder John Herron is staying with the Glens despite interest from a host of other clubs in Ireland and his native Scotland.

Interesting, international times in east Belfast - and it appears the journey is just beginning...

BREAKING: @Glentoran confirm completion of major investment by a UK-based consortium, led by Welshman Ali Pour, marking “a new era for the club.” A restructure of the company will be implemented enabling Head Coach Mick McDermott to strengthen the team ahead of the new season pic.twitter.com/jCpGy19Bk6 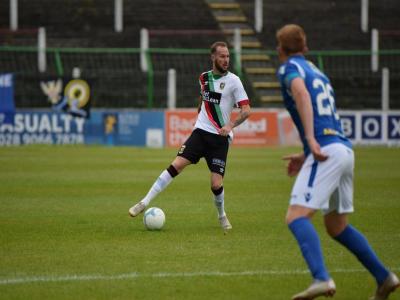 Hey! That @USWNT @FIFAWWC success seems to have gone down rather well with @GlentoranWomen American @jesssiedavis JD & US teammate @jackieeesimpson have had a decent 10 days - won #NIFL League Cup, went top of #DanskeWomensPrem & now top of the world! @Glentoran #Glentoran https://t.co/h3EOITvyU3