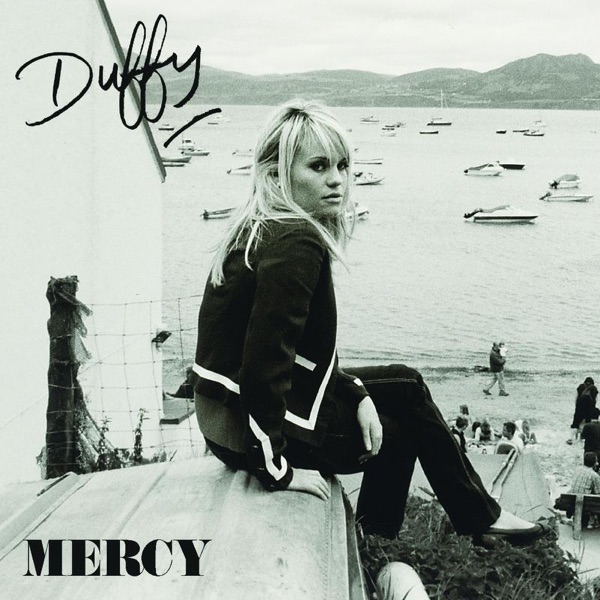 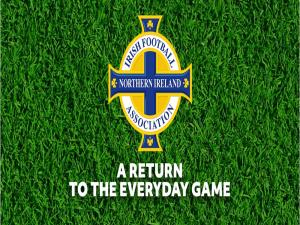 Stormont gave the go-ahead for competitive sport to resume over the weekend but the Irish FA is calling extra-time.

The association has announced it doesn't want games to kick-off until next Friday, July 17.

That was the date previously pencilled in by the devolved government, but it was then brought forward after ministers met on Thursday.

The IFA has issued a statement saying it will stick to the original plan for action under its jurisdiction.

"In line with direction from the Northern Ireland Executive that no resumption can begin until governing body protocols are in place, games are not permitted to take place prior to 17 July 2020."

Stormont has banned spectators so the Irish Cup semi-finals seem set to go ahead behind closed doors at Windsor Park on Monday July 27.

Ballymena face Coleraine at 4pm with Glentoran-Cliftonville at 8pm.

It had been hoped a limited number of fans could watch the final on Friday July 31 but there remains a question mark over that.

Here's the latest IFA guidance on lifting the lockdown, statement in full:

Further to the announcement by the Northern Ireland Executive that competitive sport may resume in Northern Ireland at both grassroots and professional level, the Irish FA has released ‘A Return to the Everyday Game’.

This document outlines protocols and guidance on how clubs, leagues and everyone connected to them can return to playing the beautiful game safely and responsibly.

These protocols are valid from 17 July 2020 so, in line with direction from the Northern Ireland Executive that no resumption can begin until governing body protocols are in place, games are not permitted to take place prior to 17 July 2020. This also gives clubs and leagues time to read and understand the protocols outlined in the document before firming up their own plans.

‘A Return to the Everyday Game’ outlines that, amongst other things:

dressing rooms must remain closed and spectators are not permitted to attend games at this stage
a maximum number of people who may be present to enable a game to take place and these numbers must not be exceeded under any circumstances.

Football clubs have, and continue to play, a positive role in supporting communities through the pandemic. ‘A Return to the Everyday Game’ is designed to ensure football continues to play its part and ensure these protocols are adhered to at all times.

The Irish FA will review the document regularly in line with guidance from the Northern Ireland Executive and reserve the right to remove the protocols should it become evident they are not being followed or have become outdated. In addition a short video to support Covid-19 Officers will be released soon to help further support.