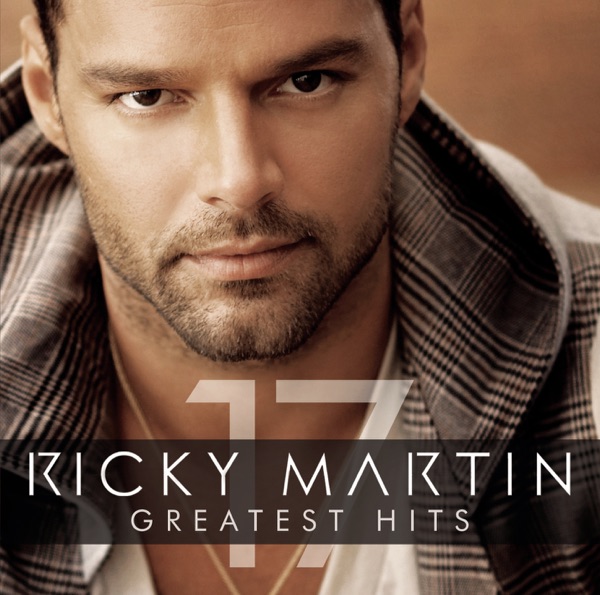 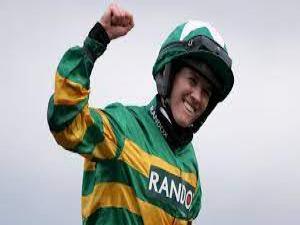 Rachael Blackmore made history at Aintree as she became the first female jockey to win the Grand National on Minella Times.

The Irish rider, 31, was top jockey at the Cheltenham Festival - where she won the Champion Hurdle - and crowned a fabulous season with an historic triumph in the world's greatest steeplechase.

The writing was on the wall when she took Minella Times into the lead before the final fence, although she had to keep the Henry de Bromhead-trained eight-year-old up to his work as the famous Elbow approached.

Blackmore and Minella Times (11-1) were not for stopping, though, and galloped into racing folklore to win in the colours of JP McManus.

Balko Des Flos (100-1), ridden by Aidan Coleman, was second to give De Bromhead an incredible one-two. 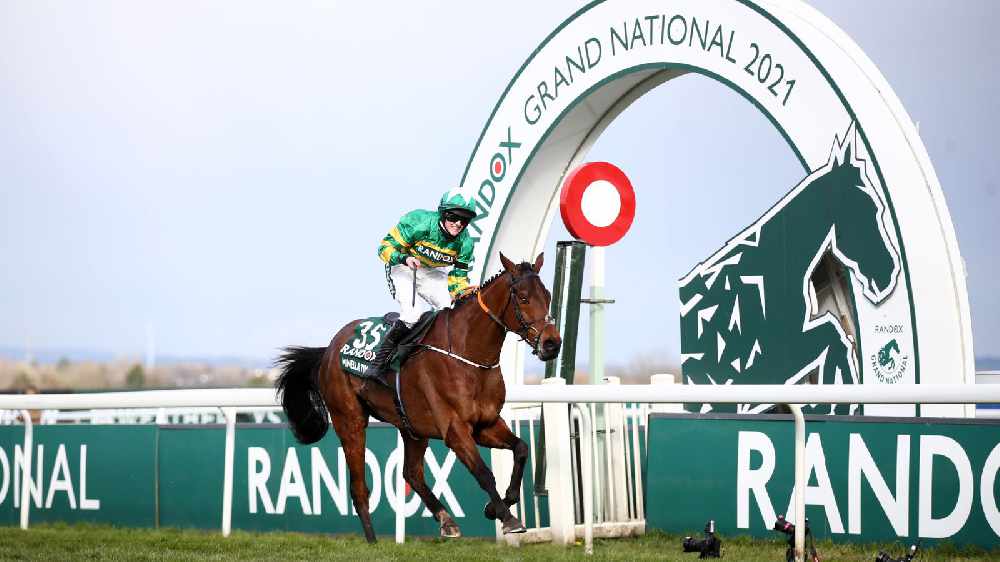 An emotional Blackmore said: "This is the Aintree Grand National. I'm completely blown away.

"I got a fantastic passage the whole way. Minella Times was unbelievable, he jumped fantastic, I don't think he missed a beat anywhere.

"He was able to travel into a gap, I seemed to have loads of space everywhere and you couldn't have wished for a better passage. He was just unbelievable, he really was, his jumping was second to none.

"I'm so lucky to be riding these horses for Henry de Bromhead. He trained a one-two there which is incredible. That can't be forgotten in the whole scheme of things.