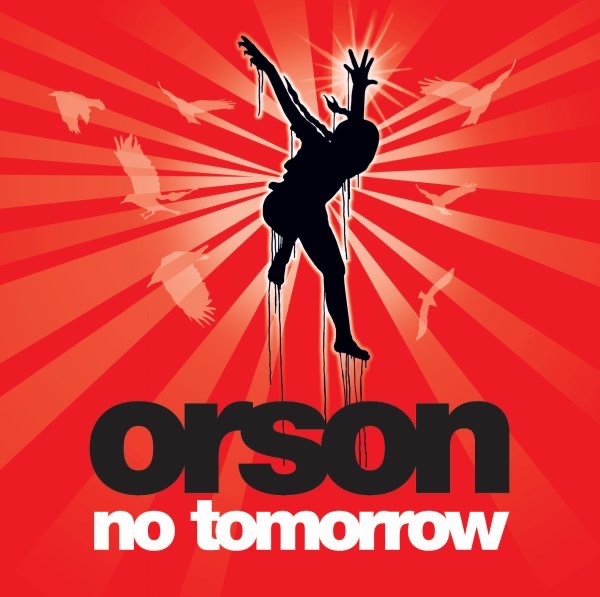 Larne through to face Danes - Glens and Coleraine crash out 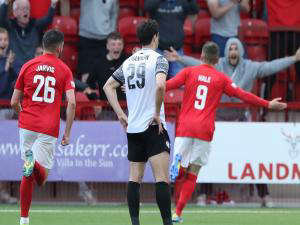 Ronan Hale grabbed the only goal of the game as Larne defeated Welsh opponents Bala Town at Inver Park to reach the Second Qualifying Round of the Europa Conference League.

Only on the pitch a matter of minutes as a replacement for Davy McDaid, Hale struck on the 84th minute after cutting in from the left to send a curling effort past keeper Alex Ramsay.

Leading by a goal from the opening leg Larne ended the first half marginally the better side with efforts coming through Lee Lynch and Mark Randall while Bala could point to a Will Evans header which fell just the wrong side of the far post.

After the break Conor McKendry threatened, as did fellow substitute Marty Donnelly but it was Hale's effort six minutes from the end that ensured Larne's European dream continued.

Next up for Tiernan Lynch's side is Danish side AGF Aarhus with the first leg scheduled for next Thursday at Inver Park and a trip to Denmark seven days after that.

Larne go through to the 2nd qualifying round 2-0 on aggregate.

Dream start in European competition for the east Antrim side.#UECL

However, Glentoran crashed to a disappointing defeat against Welsh opposition:

Glens crash out, 3-1 on aggregate #UECL

And Coleraine's European adventure is also over for another year: