Linfield handed bye after Covid tests, but Kosovo club vows "this is not the end" 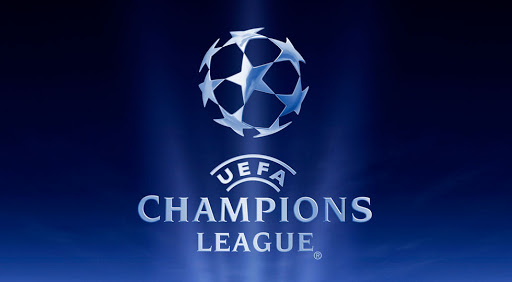 The game was called off on Tuesday after two of the Kosovan club's players tested positive for Covid-19.

The ruling body decided on Wednesday night Linfield would get a bye and travel to Polish champions Legia Warsaw in the first round next Tuesday.

Drita are threatening legal action though, tweeting their disappointment at the UEFA verdict and claiming "this is not the end."

Breaking @OfficialBlues get bye into 1st round of the #ChampionsLeague & collect £250,000 bonus@UEFA awards Linfield a win in prelim final. It was postponed last night after two @DritaFc players tested positive for #COVID19

The Blues have announced goalkeeper Gareth Deane is joining Coleraine on loan.

The new number one at Windsor Park, Chris Johns, moved in the opposite direction at the start of the month.

Meanwhile, Linfield say they hope this week's transfer of teenage star Charlie Allen to Leeds United will eventually net the club half a million pounds.

Next up for David Healy's men is a game against Michael O'Neill's Stoke City on Saturday - behind closed doors at Windsor Park.

Glentoran manager Mick McDermott has been speaking about his new signings this week.

And he's revealed details on the deal done to bring in Gibraltar goalkeeper Dayle Coleing.

Mick McDermott gives an update to GlensTV about new contract renewals and our latest signings!