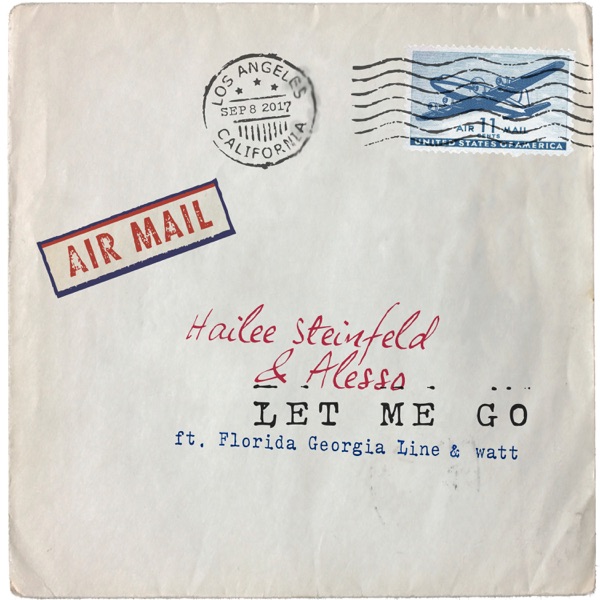 Nile Rodgers is set to host the virtual Nordoff Robbins Christmas Carol Service, with appearances from the likes of Sir Cliff Richard, Florence Welch and The Who's Roger Daltrey. 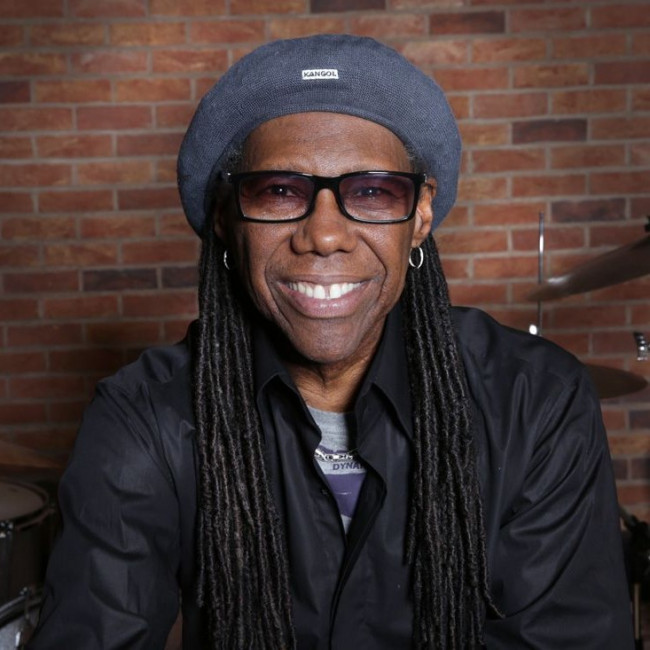 The CHIC legend will lead the first virtual 'The Stars Come Out To Sing At Christmas’ live-stream on December 15, which will see appearances and contributions from the likes of Sir Cliff Richard, Florence Welch, The Who's Roger Daltrey, OneRepublic, Kaiser Chiefs, Simple Minds, Rebecca Ferguson, James Dean Bradfield of Manic Street Preachers and The Script’s Danny O’Donoghue.

The free virtual gig, will feature readings, performances and festive messages filmed at the artists' homes around the world.

Plus, there will be special performances filmed from St Luke's Church in London and Abbey Road Studios.

More names will be added to the above list in due course.

Whilst it's free to watch, viewers are encouraged to donate to Nordoff Robbins Music Therapy, the UK’s largest independent music therapy charity, who are dedicated to enriching the lives of people affected by life limiting illness, isolation or disability through music.

Our annual Christmas concert looks a little different in 2020, but we're so excited that it'll be streamed globally! Hosted by the amazing @nilerodgers with performances from some of our incredible artist friends, join us on 15 Dec: https://t.co/zRj99u7vOF #SingforNordoffRobbins pic.twitter.com/fG4vZvVQqZ

Nile said: "Nordoff Robbins Music Therapy is a charity close to my heart as I’ve witnessed the power of music first-hand. I’ve seen how music connects with people all over the world in a way that nothing else can so when I heard that Nordoff Robbins were taking their annual carol service online I jumped at the chance to host the event and to bring along some of my closest musical friends to help spread some Christmas cheer.

I know how hard this year has been for everyone in particular charities. Because of the pandemic Nordoff Robbins are expecting to lose much of their fundraising income. This means they are able to help less people including children with autism who rely on music therapy for a sense of connection or those affected by life-limiting illnesses or disability – even though their services are needed now more than ever.

Join me on Tuesday 15 December at 7pm from the comfort of your own homes for a merry singalong and lots festive fun as The Stars Come Out To Sing At Christmas - to help raise vital funds for Nordoff Robbins Music Therapy.”

Cliff added: “I'm so excited to be performing on the Nordoff Robbins carol service this year - please join me on Tuesday 15 December for some Christmas cheer and help to raise vital funds for Nordoff Robbins Music Therapy.”

The event will be available to watch on Tuesday, December 15 at 7pm GMT via carols.nordoff-robbins.org.uk