Ryan Seacrest thinks Kardashians will do things differently with Hulu

'KUWTK' executive producer Ryan Seacrest expects the Kardashian family will "do something differently" with their new TV deal with Hulu. 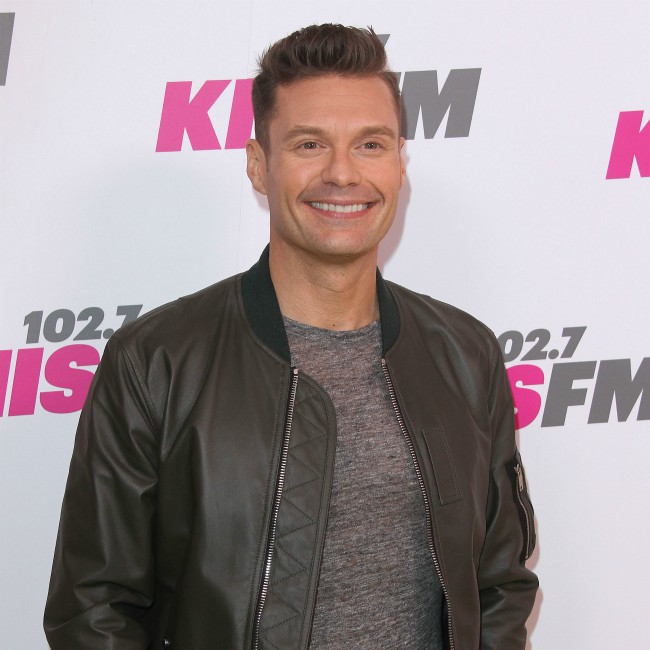 Ryan Seacrest expects the Kardashian family will "do something differently" with their new TV show.

The famous clan - which includes Kris Jenner and her children, Kim Kardashian West, Rob, Kourtney, and Khloe Kardashian, and Kendall and Kylie Jenner - announced in September they are to end 'Keeping Up With the Kardashians' after 20 seasons and recently revealed they have signed a deal with streaming service Hulu to "create global content".

And 46-year-old Ryan - who created and served as executive producer on 'Keeping Up With the Kardashians' - thinks the family will have a "lot of ideas" and will be looking forward to having the means to "evolve" away from their E! series.

He told People magazine: "I think they have a lot of ideas and [will do] a lot of things that they may have not had a chance to do with Keeping Up with the Kardashians, because it was such a strong franchise and people wanted what they saw from the family. And that's what they got for 20 seasons.

"So I have a feeling they have a stack of ideas.

"My guess would be they want to evolve a little bit from the show that everybody has seen and do something differently. I'm sure it will definitely pique people's interest, but I think it remains to be seen what exactly they will do."

Kim revealed earlier this month that she and her family had filmed their last scene for 'Keeping Up With the Kardashians'.

She shared a video from the set, where she showed her millions of followers a clip of her getting her microphone fitted for the final time. She also showed off the table setting, where each of the family were given a special customised emoji as their place setting.