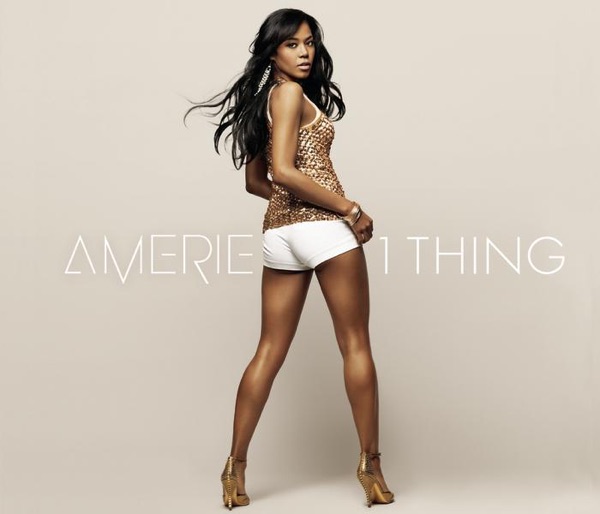 'My favourite flavour, cherry red': The Rolling Stones to launch their own chocolate bars

The Rolling Stones will add two chocolate bars to their extensive merchandise collection next week. 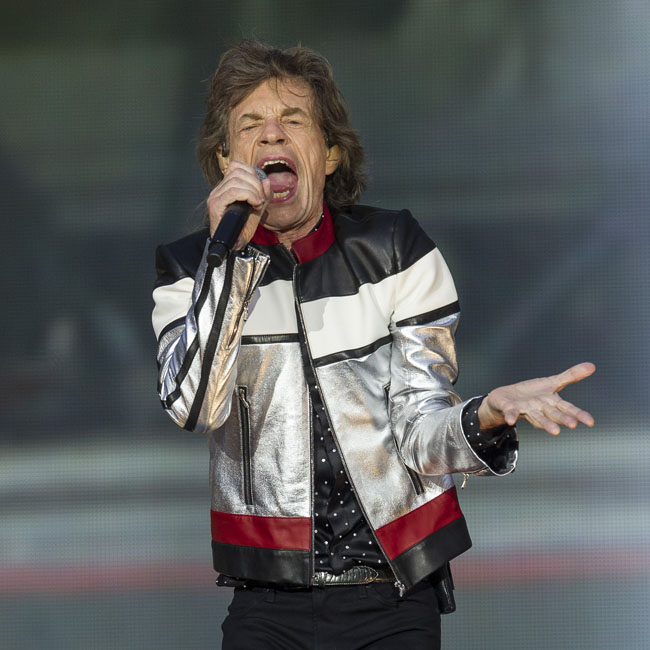 The Rolling Stones are set to launch their own chocolate bars.

Sir Mick Jagger and co already have an extensive line of merchandise to their name, and now they've added the sweet treats to the mix in honour of their 60th anniversary in 2022.

The milk chocolate Brown Sugar, which is named after their 1971 hit, and dark chocolate Cherry Red, which is inspired by the 'You Can't Always Get What You Want' lyric, 'My favourite flavour, cherry red', will go on sale via the 'Satisfaction' hitmakers' official online store on Monday (25.01.21).

As per the Daily Star newspaper's Wired column, the slabs cost £5.95 each, plus postage.

In September, the 'Sympathy For The Devil' rockers opened a world exclusive flagship store in London.

‘RS No. 9 Carnaby’ on London’s iconic Carnaby Street in Soho was created in partnership with Bravado, Universal Music Group’s merchandise and brand management company, and features all of the hallmarks of the iconic band, as well as their exclusive fashion label, also named ‘RS No. 9 Carnaby’.

The shop window has a world first soundwave installation taken from the opening to their 1966 hit ‘Paint It Black’.

While the store boasts a glass floor decorated with many of the band’s lyrics, as well as fitting rooms adorned with iconic album artwork including 1972’s ‘Exile on Main Street’, and 1978’s ‘Some Girls’.

Who could hang a name on you...?https://t.co/fha8pRxIfG

In a statement, The Rolling Stones said at the time: “Soho has always encapsulated Rock ’n’ Roll so Carnaby Street was the perfect spot for our own store. We are confident this exciting project that our friends at Bravado have created will be an unrivalled experience for everyone to come to London and enjoy.”

Some of the products available in the store - which is currently closed amid the coronavirus pandemic - include customisable t-shirts, and limited edition versions of their iconic ‘Goats Head Soup’ album, which was reissued 47 years after its first release.

The band also collaborated with a number of other brands, including French luxury brand Baccarat on a collection of crystal wine glasses, champagne flutes, tumblers, wine decanter, and a beer glass engraved with the Tongue and Lips of the Rolling Stones.