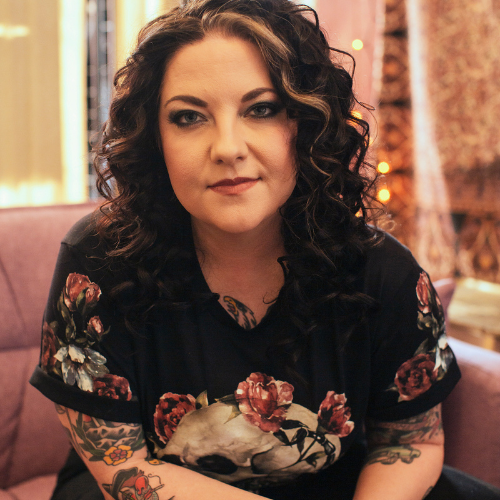 Tickets on sale Thursday 18th March at 9am

Ashley McBryde is lauded by The New York Times as “an alluringly flexible singer, fluent in classic country, blues and Southern rock, with a voice that moves easily from tender to tough.” 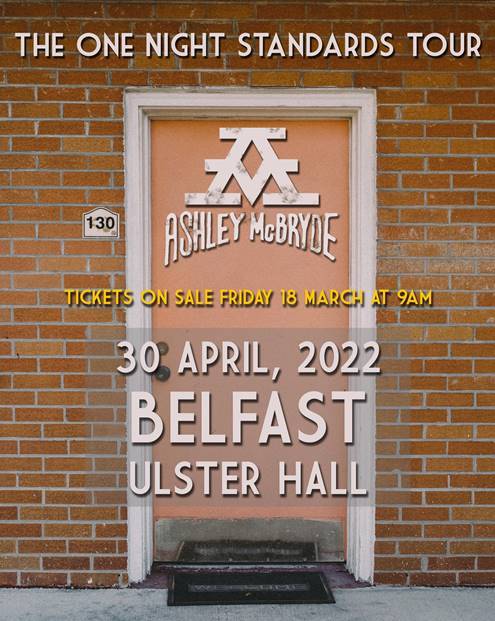